You are here: Home 2017 December Tips: Limitations and Restrictions for Catalyst 9300 Switches 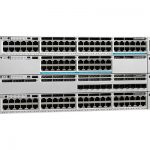 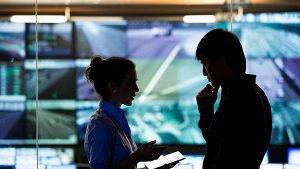 –When configuring QoS queuing policy, the sum of the queuing buffer should not exceed 100%.

–For QoS policies, only switched virtual interfaces (SVI) are supported for logical interfaces.

Since SCP and SSH operations are currently not supported on the hardware crypto engine, running encryption and decryption process in software causes high CPU. The SCP and SSH processes can take upto 40 or 50 percent of CPU memory, but they do not cause the device to shutdown. 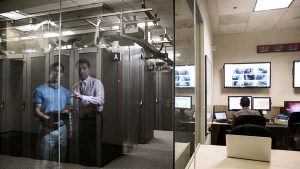 Learn more: How Many Catalyst 9300 Models can I Stack together?

Smart Install—Although the commands are visible on the CLI, the Smart Install feature is not supported. Enter the no vstack command in global configuration mode and disable the feature.