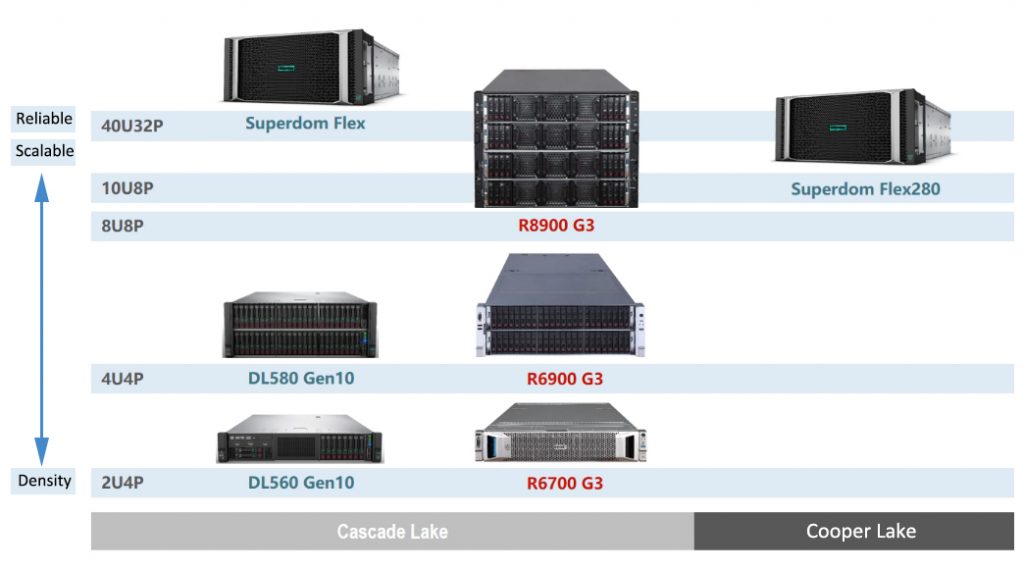 We have introduced the benefits of HPE Proliant at the post 5 Reasons of Choosing HPE ProLiant Gen 10 Plus Servers. Here, we still want to tell you how powerful the HPE ProLiant is. 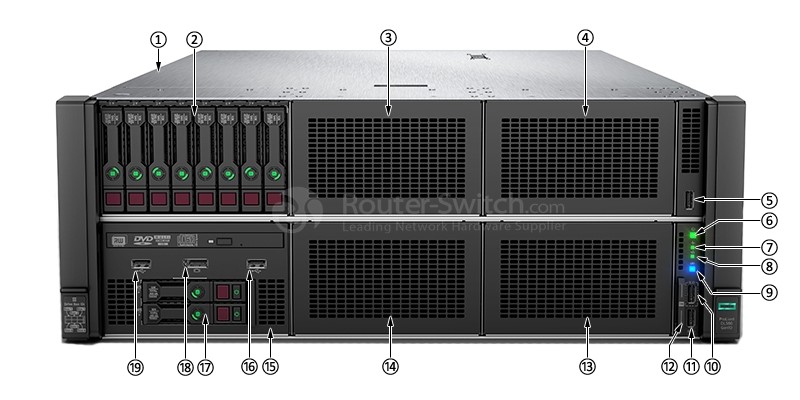 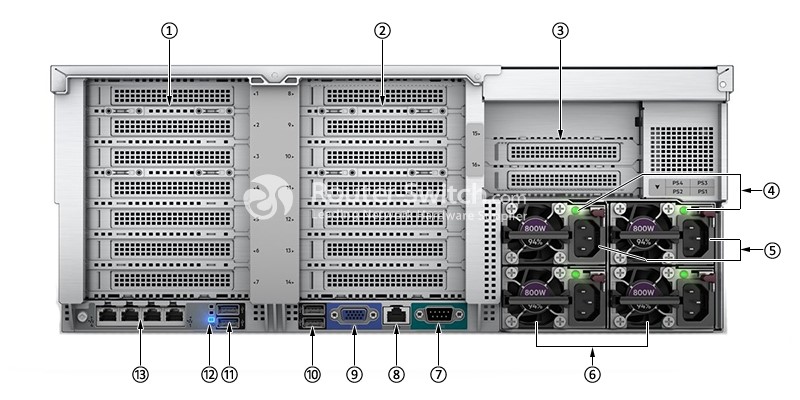