Due to the continuous growth in demand for data centers and cloud computing resources, the development of super-large-scale public cloud data centers has been driven. The continuous increase in global data traffic has promoted the development of data centers from 100G to higher speed, greater bandwidth, and lower latency. 400G will be the direction of the next-generation backbone network upgrade and new construction, and it will become an inevitable trend for data centers. Many service providers have already begun to deploy 400G network construction plans, such as Cisco, Huawei, etc. In the process of constructing a 400G network system, 400G optical modules play a vital role. Then, what is a 400G optical module? What is the difference with 10G, 25G, 40G optical modules?

What is a 400G optical module?

What are the 400G optical module standards and packaging forms?

There are mainly the following six standards and packaging forms of 400G optical modules. 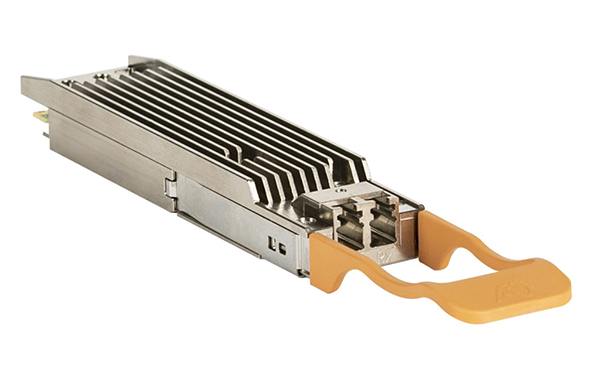 The full name of OSFP is Octal Small Formfactor Pluggable, Octal means 8. This standard is a new interface standard and is not compatible with the existing photoelectric interface. Its size is 100.4*22.58*13 mm^3, which is slightly larger than that of QSFP-DD, which requires a larger area PCB. The pins of the electrical interface are different from QSFP-DD, and there is a row on top and bottom. 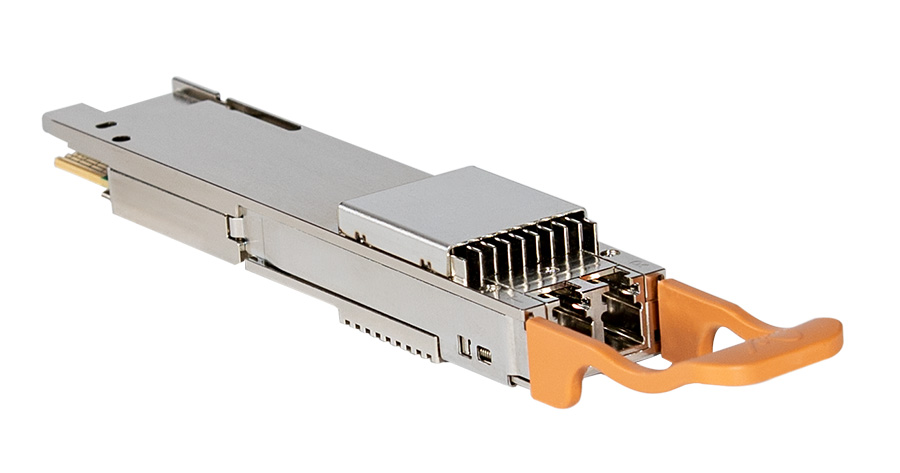 The full name of QSFP-DD is Quad Small Form Factor Pluggable-Double Density. This solution is an expansion of QSFP, adding one row to the original 4-channel interface to 8 channels, which is the so-called double density. This solution is compatible with the QSFP solution, which is one of its main advantages. The original QSFP28 module can still be used, just insert another module. 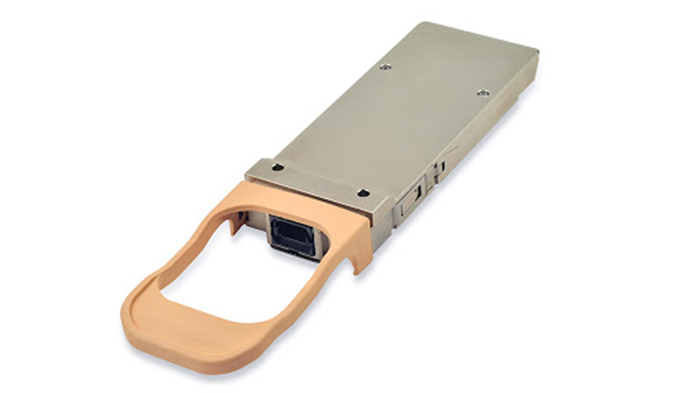 CFP8 is an expansion of CFP4, the number of channels is increased to 8 channels, and the size is correspondingly increased to 40*102*9.5 mm^3. This solution is currently the highest cost. 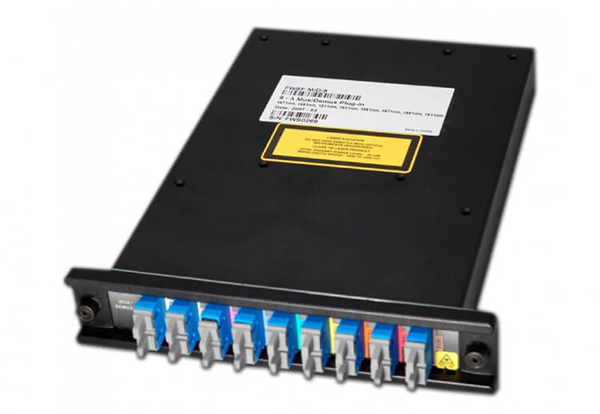 This standard is an extension of the CWDM4 standard. The rate of each wavelength is 50G, and 400G can also be achieved in the same way. Four new center wavelengths have been added, namely 1351/1371/1391/1411nm. The wavelength range becomes wider, the requirements for Mux/DeMux are higher, and the number of lasers is doubled. The maximum input power is 8.5dBm. 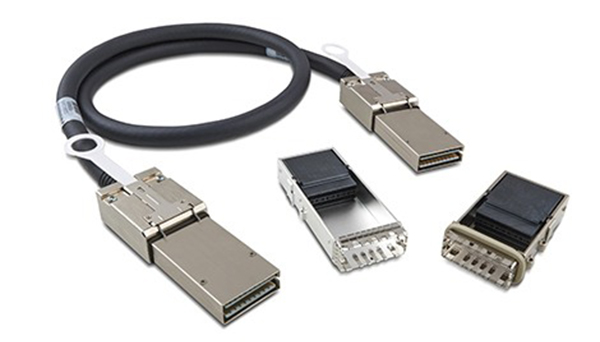 The CDFP standard was born earlier, and the third edition of the specification has been released so far. CD stands for 400 (Roman numerals). It uses 16 channels, and the single channel rate is 25G. Due to the large number of channels, the size is also relatively large. 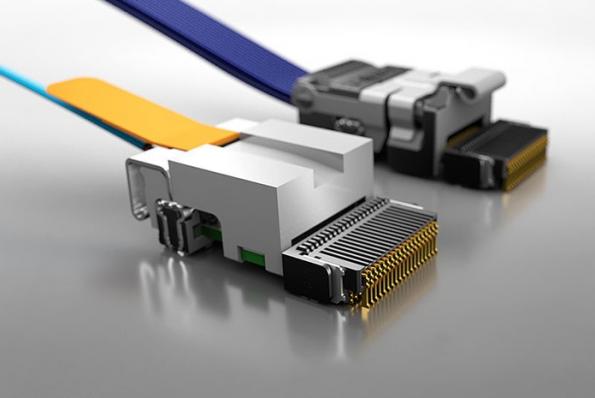 COBO stands for consortium for on board optics, which means that all optical components are placed on the PCB. The main advantages of this solution are good heat dissipation and small size. However, since it is not hot-swappable, once a module fails, it will be troublesome to repair.

At OFC 2018, both QSFP-DD and OSFP were launched by manufacturers at the exhibition. The advantages of the two solutions are the most prominent. They are most likely to be the standard for next-generation data center 400G solutions, but combined with the other Standards and packaging forms, the specific solution to be used in the future will also depend on the network architecture of the future generation of cloud computing operators.

What is the function of 400G optical module?

The main function of 400G optical modules is to increase the throughput of data and maximize the bandwidth and port density of the data center. The future trend of 400G optical modules is to achieve wide gain, low noise, miniaturization and integration, and provide high-quality optical communication modules for next-generation wireless networks and ultra-large-scale data centers.

How many chips do 400G optical modules need?

Although 10G, 25G, 40G and even 100G optical modules have become the mainstream of the market, as the requirements for bandwidth, port density, and system energy consumption continue to increase, 400G optical modules will be a system that can further promote technology to higher speeds. Another new stage of progress. 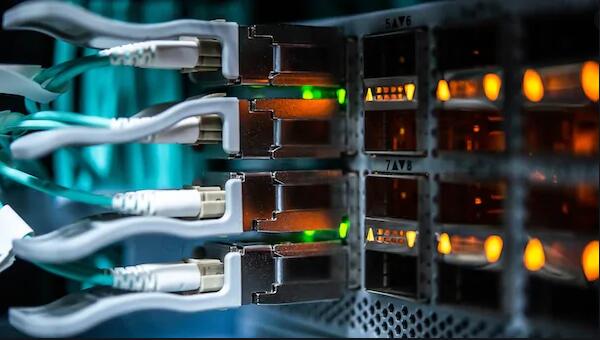 What is the market value of 400G optical modules?

As we all know, 100G technology products have matured, 400G is the current discussion hotspot, the industry is very concerned about the progress of 400G optical modules. Nowadays, the progress of 400G optical module development and mass production is relatively satisfactory. In the current market background, the demand for bandwidth of ultra-large-scale data centers is increasing. 400G optical communication modules have become the best choice for improving system performance and reducing bandwidth costs. And with the advent of 5G networks, it will be another positive driving factor for the market value of 400 optical modules.

The Types Comparison of SFP and QSFP