You are here: Home 2021 October Difference between Router and Switch

Routers and switches are computer network devices that allow one or more computers to connect to other computers, networking devices, or other networks. These devices look a bit similar, but the functions they perform are quite different. People often confuse the various functions of switches and routers. Let’s see some definitions.

What is a Network Switch?

Network switches connect devices on a single computer network together. Switches are also called switching hubs, bridge hubs, or MAC bridges. The switch uses the MAC address to forward the data to the correct destination. The switch is considered a layer 2 device and works at the data link layer; the switch uses packet switching to receive, process, and forward data. They can also operate at OSI layer 3 (network layer), where routing functions occur.

What is a Router?

A router is a network device connected to a computer network, such as connecting a home network to the Internet. The router is the working host computer to transmit data between the network to establish and maintain the interconnection network of the communication between the two nodes. The router operates at layer 3 (network layer) of the OSI model; the router uses the destination IP address in the packet to determine where to forward the packet.

In short, the router connects the network to the world through the Internet, determines which devices have priority, and protects data from security threats. In addition, many routers have built-in switches that allow connections between network devices.

Switch vs. Router: The Differences 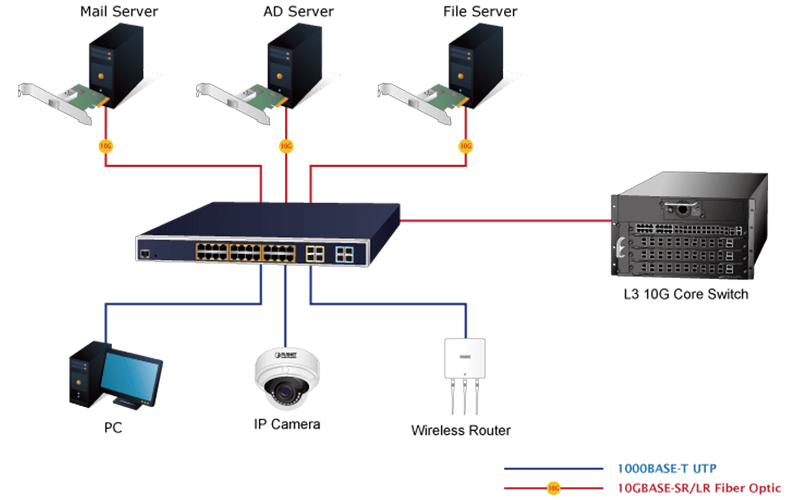 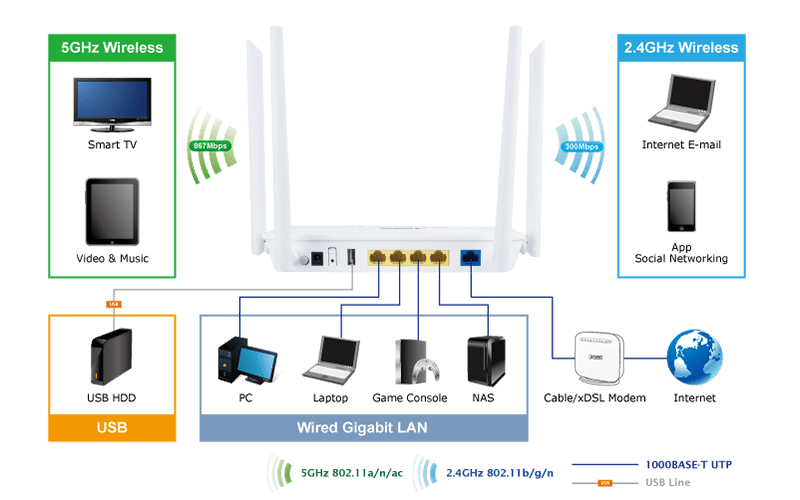 Advantages and Disadvantages of Switches.

Advantages and Disadvantages of Router.

The difference between a switch and a router is confusing. When you know the difference in function, it will help you to better choose the right product.

Ubiquiti Vs Cisco Router – which one should I buy?

Ubiquiti Unifi vs EdgeSwitch – Which one is more suitable for home?