You are here: Home 2013 October Cisco Will Raise Catalyst Switch Prices by Up to 67%

On November 2, 2013 Cisco will raise the price of some Catalyst 3000, 4000 and 6000 series switches and associated products by up to 67% to encourage purchase of newer equipment, according to a leaked confidential Cisco document. The price increases do not affect the new products, which include the Catalyst 6500 Supervisor 2T engine and the Catalyst 4500 Supervisor 8E. 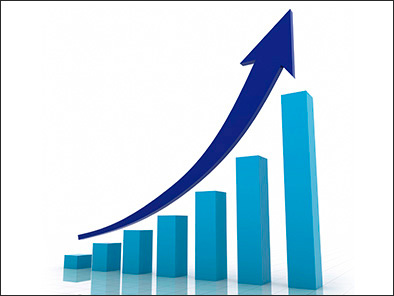 “There are no price increases to the new Cisco switching products that have been recently announced, including the Catalyst 2960-X, 3850, 3650, 4500E with Sup 8E, and 6800, which offer greater functionality at either the same or lower price,” a company spokesperson said in an e-mailed statement. “There is a slight price increase for very small subset of older Catalyst models that now have a next generation option available to customers.”

Resellers say Cisco at times will resort to this practice as an alternative to putting popular products on end-of-life notice. In some instances the company will charge more for a SMARTNet service contract on the old gear than for the newer replacement product, they say. Below is a snapshot of the Catalyst 6000 product increases and replacement product pricing taken from the document.

In a leaked confidential document, Cisco stated the following:

“Cisco is announcing a price increase for some of its Catalyst switching products.

“This price increase affects products, which have been in the market for several years.

Router-switch.com to Release the Event of “Big Cisco Clearance Sale of the Year”