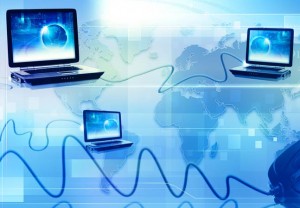 In this article, we will map the main IOS and IOS XE; you can check each version of them.

IOS is the base Cisco software that runs on the majority of routers and switches.

IOS XE is primarly for the ASR router, which is the top of the line Cisco router designed for carrier class services. XE is modulated so different processes are ran from different modules. So if one module fails it does not affect the whole router unlike traditional IOS which everything runs from the single IOS software.

Check The Mapping for IOS XE Version and IOS Version as follows.

Port Forwarding a Range of Ports on Cisco IOS