You are here: Home 2016 March Find Your Cisco’s Next-Generation Firewalls

A next-generation firewall must include:

How to find the best next-generation firewall for you? 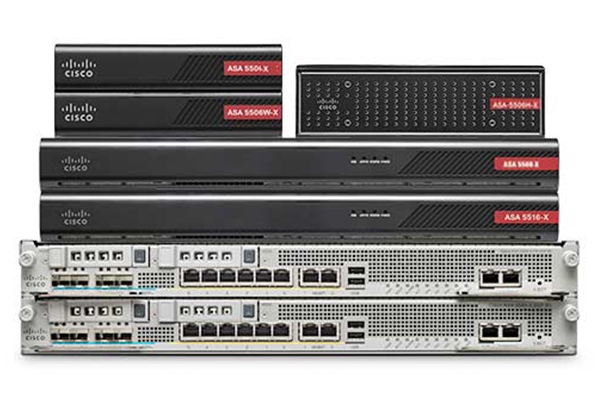 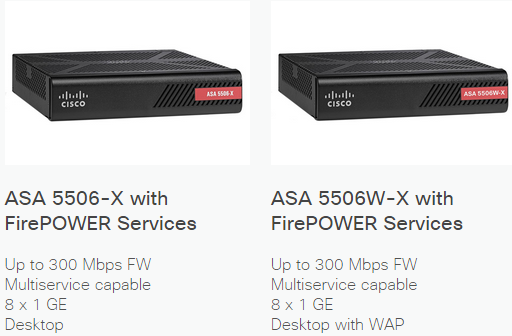 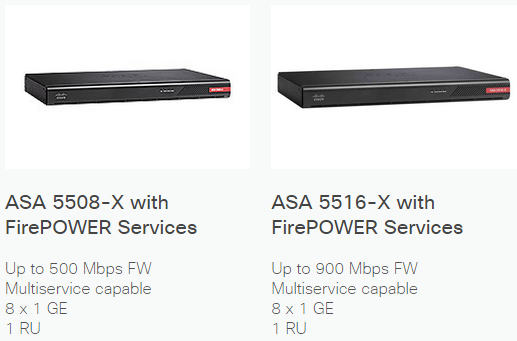 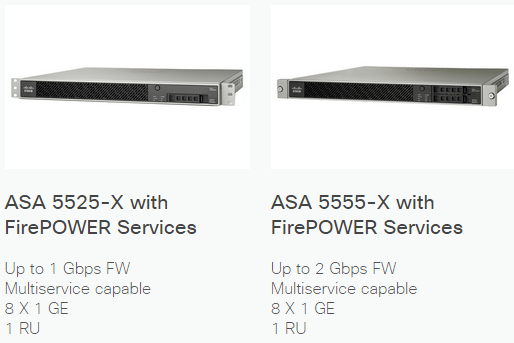 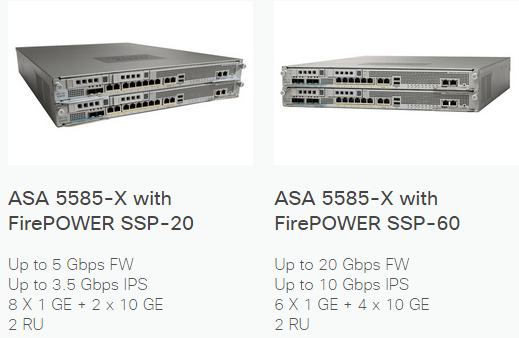 Their maximum throughput ranges from 20 to more than 60 Gbps, addressing use cases from the Internet edge to the data center. They deliver superior threat defense, at faster speeds, with a smaller footprint.

It is also available in NEBS- compliant configurations.

The following table summarizes the performance highlights of the Cisco Firepower NGFW 4100 Series and 9300 Series.

1 Cisco Firepower 4150 is scheduled for release in the first half of 2016; specifications to be announced

More data sheet info of Cisco Firepower Next-Generation Firewall: the Cisco Firepower NGFW 4100 Series and 9300 appliances, such as the Performance Specifications and Feature Highlights, Firepower 4100 and Firepower 9300 Series Hardware Specifications, and Ordering Information you can read at https://www.cisco.com/c/en/us/products/collateral/security/firepower-4100-series/datasheet-c78-736661.html

How to Enable the Wireless Access Point (ASA 5506W-X)?