You are here: Home 2020 January What Can We Do with HPC Technologies?

What does HPC mean?

HPC, the High Performance Computing technologies, refers to computing systems and environments that often use many processors (as part of a single machine) or several computers (operated as a single computing resource) organized in a cluster.

In other words, HPC system is the server which costs much.

The reason why it is called a high-performance computer is that it has performance and functional advantages compared to a microcomputer and a low-end PC server.

In this article, you will get the information of the applications of HPC.

High-performance computers are also divided into high-, mid-, and low-grade, and the mid-range system market is developing fastest. 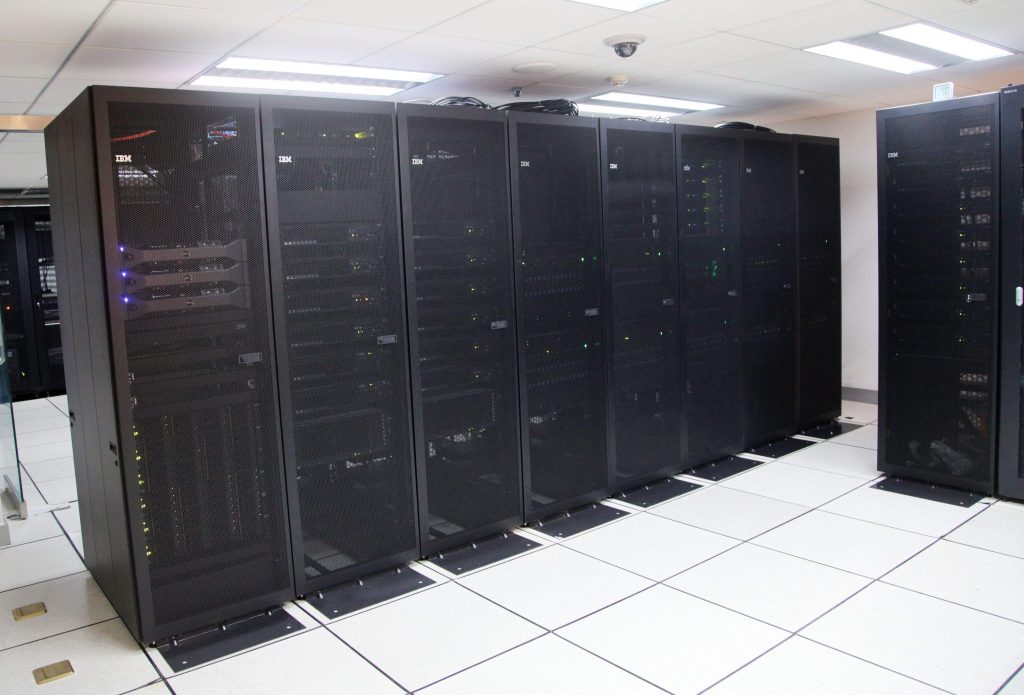 From the perspective of application and market, there are two types of mid-to-high-end systems. One is called a supercomputer, which is mainly used for scientific engineering calculation and special design, such as Cray T3E. The other is called a super server, which can be used to support computing, transaction processing, database applications, network applications and services, such as IBM’s SP.

From a market perspective, HPC are an industry with high technology, high profits, and a growing market share. The widespread application of high-performance computers in government departments, scientific research and other fields has an irreplaceable role in enhancing a country’s technological competitiveness. In addition, experience in the United States and Europe has proven that companies using high-performance computers can effectively increase productivity.

The development trend of HPC is mainly manifested in the aspects of Grid, mainstreaming of architecture, openness and standardization, and diversification of applications. The Grid trend will be the most important trend for HPC. The main use of high-performance computers is as a host in a network computing environment. In the future, more and more applications are applications in the network environment. There will be billions of client devices. All important data and applications will be placed on high-performance servers. The Client / Server mode will enter the second Generation, the mode of server aggregation, which is a development trend.

Grid has become a new research hotspot in high-performance computing and is a very important emerging technology. The application model of the network computing environment will still be Internet / Web, but after 5 to 10 years, the information grid model will gradually become the mainstream.

The United States is significantly ahead of other countries in terms of computing grids. There is a view that the current support for grid research in the United States can be compared with its support for Internet research in the 1970s, and it is expected to spread to all areas of national economic and social development in 10 years. The main difference between the grid and the Internet / Web is integration. It organizes computers, data, valuable equipment, users, software, and information distributed throughout the country into a logical whole. Industries can run their own application grids on this basis. The United States started the STAR-TAP program, trying to expand the grid to the world.

In terms of architecture, an important trend is that superservers are replacing supercomputers as mainstream architecture technologies for high-performance computing. The low-end products in the high-performance computer market will be mainly SMP (Symmetric Multi-Processor), and the mid-range products will be SMP, CC-NUMA (Cache Coherent-Non Uniform Memory Access), and clusters. High-end products will use SMP or CC-NUMA node clusters. 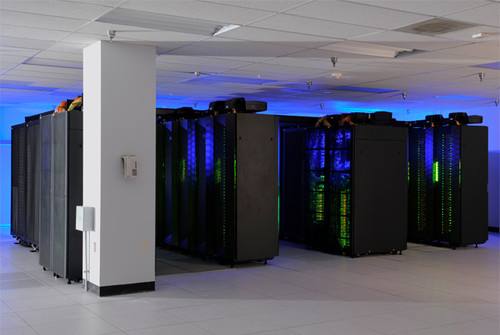 In addition, a new architecture called Multithreading will be used in supercomputers. Its representative is Tera’s MTA system. An 8-CPU MTA has been successfully run in the San Diego Supercomputer Center. It is worth noting that the high-end systems planned by all manufacturers are clusters, and some manufacturers have begun to study the C-NUMA structure.

In the field of invention and innovation, Shell Petroleum collects employee innovation suggestions through a global intranet and high-performance servers, and processes them centrally. A new technology for laser detection of underground oil beds was produced, which found 300 million barrels of crude oil for the company.

In the field of design, Holiwell and General Electric use a network to connect servers and valuable equipment in design centers around the world, so that engineers and customers can design products together, and design time can be reduced by 100 times. For many large companies, procurement costs are an important part of total costs.

Ford built an online marketplace with high-performance computers and connected to more than 30,000 suppliers through the Internet. This kind of online purchasing can not only reduce prices, reduce procurement costs, but also shorten procurement time. Ford estimates that doing so would save about $ 8 billion in procurement costs. In addition, manufacturing, logistics, market research, and other fields are also areas where high-performance computers are playing an important role.

The value that HPC can create for businesses is extraordinary. We can look forward that HPC will be used in more areas in the future.

Workstations vs. Servers vs. PC

Why You Should Jump into the Server Virtualization Game? Top 10 Benefits…