You are here: Home 2020 December How many Types of the Video Conference System? Which one can Enterprises Choose?

Recently, the video conference system becomes a popular need for many Enterprise, because of the COVID-19. There are many brands and types of this system, which one should an enterprise choose?

How many Types of the Video Conference System?

Generally, we can divide the video conference system into two types:

The terminal aspect mainly refers to that all conference terminals are embedded architecture, dedicated for special machines, and are not XP or XPE system transformations. Audio and video encoding and decoding are all done on a dedicated chip. The terminal contains a hardware acquisition code card. The cameras are basically matched. The advantage is that it is stable and the picture is clear, but the limitation is relatively large, only at the conference room level. Not suitable for individuals.

In terms of MCU (multipoint control unit), the feature is full-encoding and full-solution, which means that the video pictures uploaded by all terminals are decoded, and then re-encoded into a picture according to different layout methods for distribution. High performance on hardware. 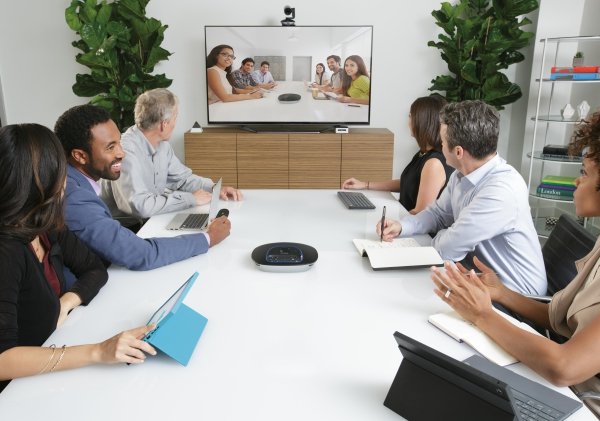 The uplink and downlink bandwidth of the terminal is basically equal, and the current models can basically reach 1080P, occupying a bandwidth of about 2M.

The terminal/client side basically relies on the application software of windows system, android, IOS, and video capture relies on USB camera, video capture card with PCI interface + external camera. The stability is definitely lower than that of the hardware terminal. The advantage is that it is flexible and can be connected anywhere as long as it can be connected to the Internet. 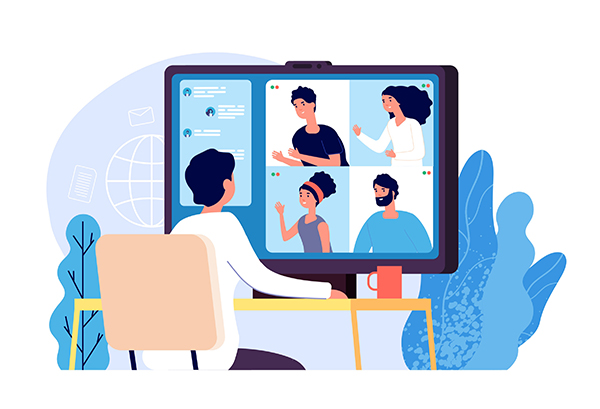 MCU (software is generally called server), does not encode and decode video images, but only forwards. For example, if 10 people attend a conference and broadcast 3 images, then only upload 3 images, and then distribute these 3 streams to 10 people and distribute 3 channels to each of them. Therefore, the server hardware performance requirements are basically not high.

The bandwidth of the software client/server fluctuates greatly, depending on how many screens are broadcast. It is basically a multiplication method. Single-channel screen traffic × broadcast channels × number of participants.

Which video conference can Enterprises Choose?

In terms of selection of enterprises, generally large-scale enterprises, government, energy, electric power, financial and insurance industries, etc., are all hardware, mostly Polycom, after all, this is an industry-leading brand. (Others such as Cisco, Huawei, ZTE, Kodak, Tengbo, and Sony all have corresponding shares. It still has a lot to do with the capital budget.)

If the number of units below the second level of these enterprises is not particularly large, they may also use hardware terminals to expand their capacity. If the number is large and the distribution is wide, software may be used to expand the capacity.

Ordinary enterprises and those with a wide distribution and a large number generally use software. After all, the overall cost of the software is relatively low. Both purchase and lease are relatively cost-effective. Especially in the past two years, the so-called cloud video conference, the market development is relatively good. There are too many brands, such as ZOOM and Amazon Chime. 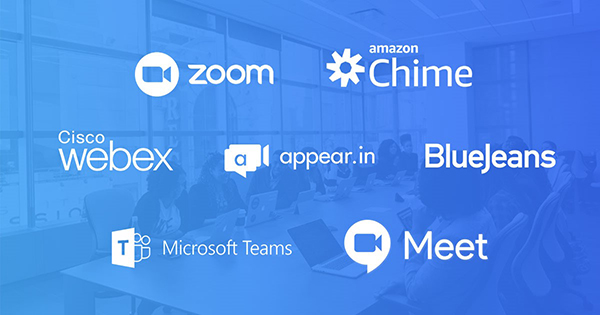 Whether it is software or hardware, as long as it can achieve “synchronization of pictures” without affecting the process of video conferencing, it is a good video conferencing system. Enterprises only need to choose according to their own needs.

Buyer Guide: 5 Tips You Must Know When Choosing Projectors