On February 28, at MWC22 in Barcelona, Spain, Qualcomm announced the launch of the world’s most advanced Wi-Fi and Bluetooth connection system – FastConnect 7800. The 2ms delay reduces power consumption by 50% compared to the previous generation. 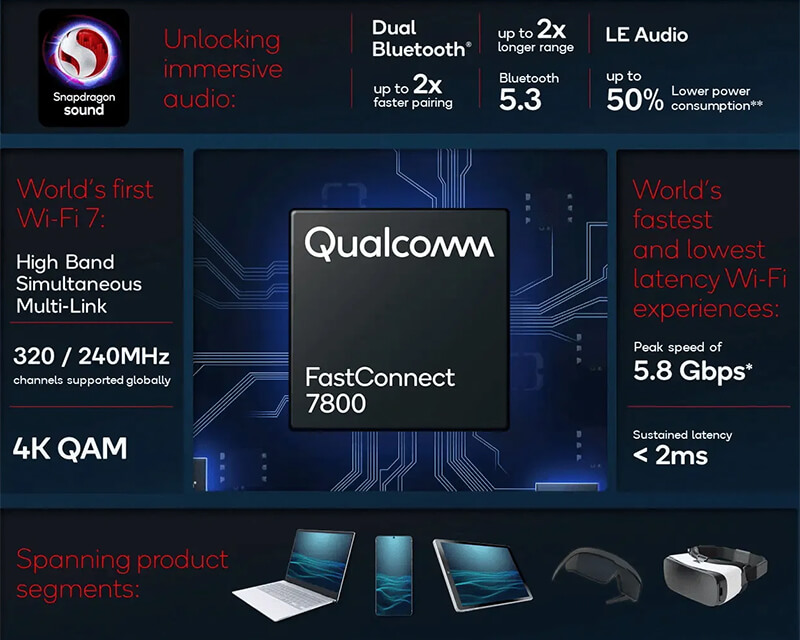 There is already WiFi 6 on the market, why develop WiFi 7? With the development of WLAN technology, families and enterprises are increasingly relying on Wi-Fi as the main means of accessing the network. In recent years, new applications have emerged with higher requirements for throughput and latency, such as 4K and 8K video (the transmission rate may reach 20Gbps), VR/AR, games (with a latency requirement of less than 5ms), telecommuting, and online video conferencing and cloud computing, etc. Although Wi-Fi 6 has focused on the user experience in high-density scenarios, the throughput and latency of the above-mentioned higher requirements still cannot fully meet the requirements. To this end, the IEEE 802.11 standards organization released a new revised standard IEEE 802.11be EHT, namely Wi-Fi 7. 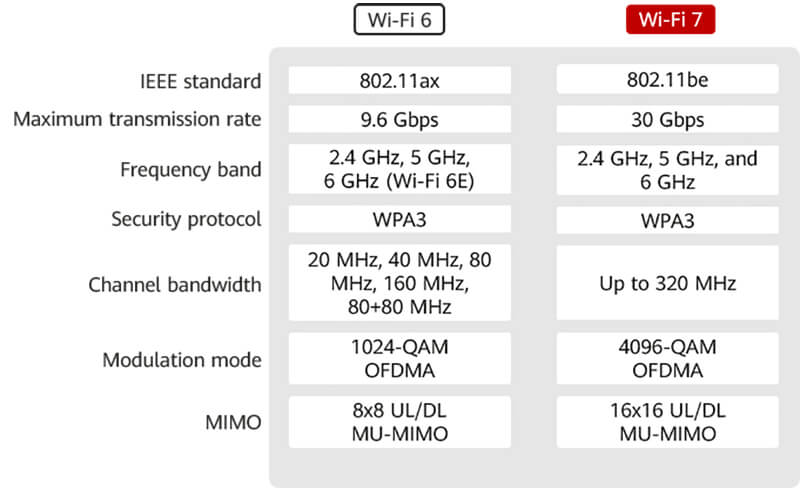 The key technology of Qualcomm FastConnect 7800 is High Band Simultaneous Multi-Link. The advantage of this technology is that it can utilize two Wi-Fi radios at the same time to achieve high-frequency connection of four data streams in the 5GHz and/or 6GHz frequency bands. This top-of-the-line feature targets Wi-Fi 7 networks, leveraging the enormous potential of 5GHz and 6GHz Wi-Fi connections to deliver extreme capacity and consistently low latency, while unleashing the highly congested 2.4GHz for Bluetooth and low-bandwidth Wi-Fi spectrum. 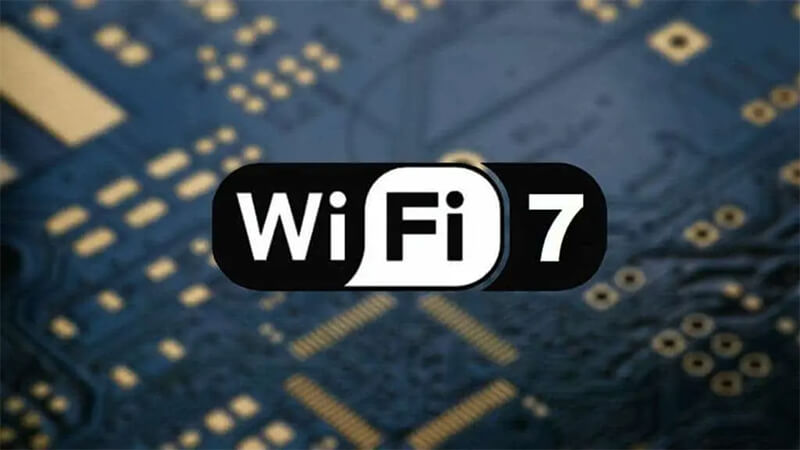 With a new generation of smart dual Bluetooth technology, two radios with optimized connection, FastConnect 7800 brings powerful support for Snapdragon Sound Technology, Bluetooth LE Audio (Bluetooth Low Energy Audio) and Bluetooth 5.3, enabling Bluetooth accessories Nearly doubling the signal connection range and cutting pairing time in half, users can easily and instantly adjust the Bluetooth connection between a smartphone and a computer or between earbuds and an in-car hands-free system. With FastConnect 7800, Bluetooth end devices can utilize Snapdragon Sound to stream high-bandwidth immersive music while providing a robust, responsive connection to gamepads and/or other input devices.

Qualcomm’s world-first Wi-Fi 7 solution (Qualcomm 7800), high-speed connection, low-latency, supports multiple applications such as games and metaverse. This solution adopts 4K QAM modulation technology, which can achieve multi-connection and concurrency. It extends the 4-channel dual-frequency concurrency technology to high-frequency bands. The performance is relatively good, and it perfectly solves the signal problem of AR and VR devices connecting to connecting devices and switching between mobile phones. .

In WiFi 6 technology, Qualcomm is also a leader, and more than 200 terminal products around the world use Qualcomm WiFi 6 solutions. At present, many manufacturers in the market have launched WiFi 6 and WiFi 6E. As of 2021, the global shipments of WiFi 6 terminals (mobile phones, tablets, and network-side terminals) are close to 2 billion. It is expected that by 2026, there will be 13 billion WiFi 6E terminals.

What are the Differences? Wired vs. WiFi vs. Wireless Cameras

MikroTik vs Ubiquiti: Which WiFi Router or AP for Home is Better?

Why you should Upgrade to WiFi 6 Routers?

5 Questions of Portable WiFi Router You Need to Know

Why is Your Wi-Fi slow? Some Reasons and Solutions