Major mobile phone manufacturers are busy with sales promotion at the end of the year, but HUAWEI is powerless, because mobile phones cannot be produced at full capacity as before, and new models such as HUAWEI P50 series and nova 9 series are 4G mobile phones, which are difficult to gain consumers’ favor.

Due to the extreme shortage of cores, HUAWEI will not release the HUAWEI Mate 50 series this year. It will probably be postponed until the end of the first quarter or the second quarter of next year. The supply chain also released news, saying that the design plan of HUAWEI Mate 50 series has been received, but the mass production time has not yet been determined.

Recently, the media exposed the new conceptual design of HUAWEI Mate 50 Pro, which is still not small compared to HUAWEI Mate 40 Pro. 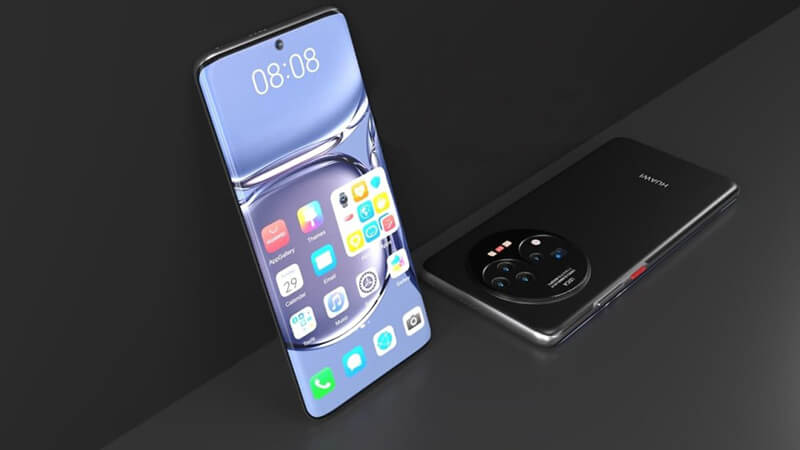 Like the HUAWEI P50 series, the front of HUAWEI Mate 50 Pro adopts a centered perforated screen design, and the camera module on the back adopts a HUAWEI P50 “double ring” + HUAWEI Mate40 “big ring” three-ring module design, which is very recognizable. 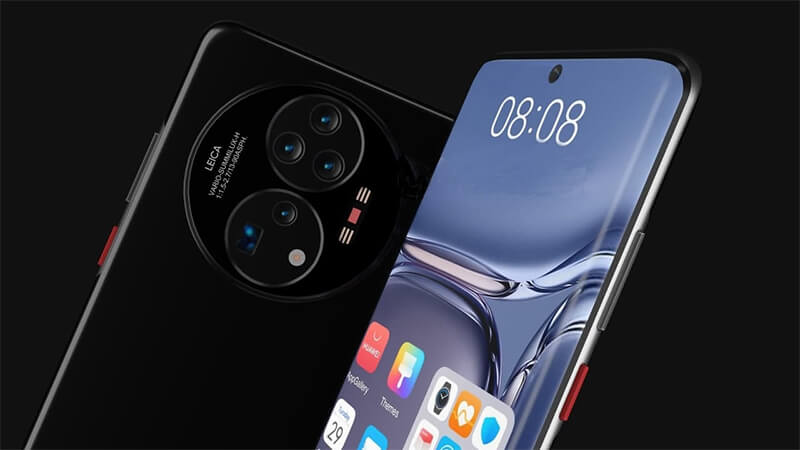 The “LEICA” logo next to the lens module also indicates that Leica has not cancelled its cooperation with HUAWEI and will continue to give HUAWEI Mate 50 better color performance. In addition, HUAWEI Mate 50 Pro will also launch the continuous optical zoom technology for the first time, which can shoot 3x to 7.5x continuous lossless optical zoom. The image performance of HUAWEI P50 Pro has already reached the top of Dxomark. HUAWEI Mate 50 Pro replaces HUAWEI P50 Pro, and there is no suspense to dominate the list again.

In terms of performance, because the Kirin chip inventory is about to run out, HUAWEI Mate 50 Pro will use a dual-chip solution with Snapdragon 898 as the main and Kirin 9000 as the supplement. Unlike the HUAWEI P50 series, the Kirin 9000 version will most likely support 5G. In order to solve the problem of unable to support 5G, HUAWEI has conducted in-depth cooperation with relevant domestic supply chain companies. The domestic 5G radio frequency solution is expected to be used on the Mate 50 Pro for the first time. However, due to technical limitations, only the Kirin 9000 version of the Mate 50 Pro can return to 5G. 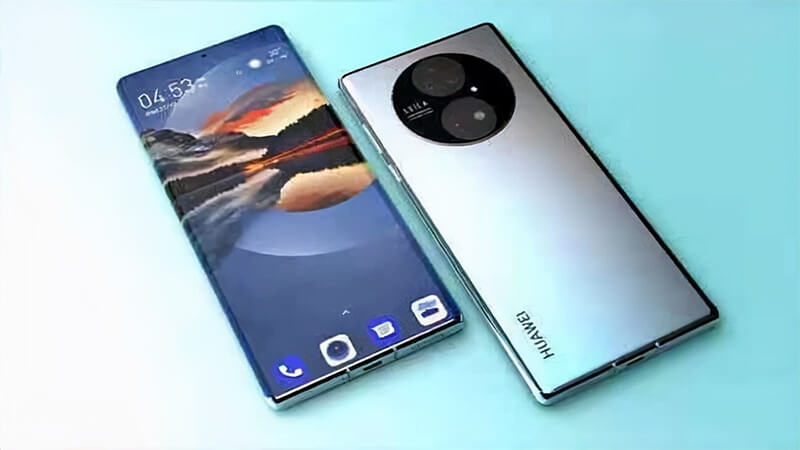 In terms of battery life, the battery capacity of HUAWEI Mate 50 Pro is between 4500-5000mAh, and the fast charging power will usher in a leap. It is directly equipped with 120W super fast charging. Because of the new regulations, the power of wireless fast charging is limited to 50W.

HUAWEI has officially released the developer preview version of HarmonyOS 3.0, and now the upgrade plan for HarmonyOS 2 is coming to an end. It will be upgraded to the HarmonyOS 3.0 version next year. As HUAWEI’s most important model next year, HUAWEI Mate 50 Pro will be launched with HarmonyOS 3.0, which is also a major feature of this machine. 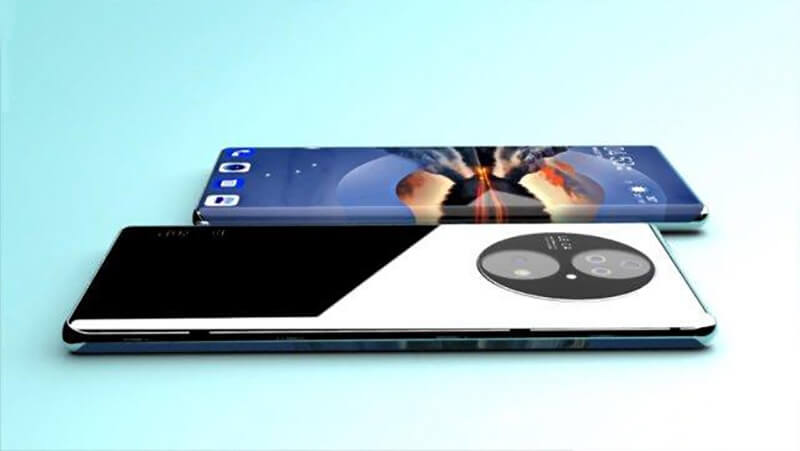 With a highly recognizable appearance, the return of 5G, and the blessing of the HarmonyOS 3.0 system, HUAWEI Mate 50 Pro is still quite worth looking forward to. What do you think?