The HUAWEI P50 series has been officially announced and will be released soon. Everyone has high expectations for HUAWEI, because this is the key to whether HUAWEI’s mobile phone business can continue. The HUAWEI P50 series has always been the focus of everyone’s attention. Especially the imaging system is HUAWEI’s specialty. For HUAWEI’s high-end mobile phones, the most important thing is the iteration of technology. Only in this way can HUAWEI maintain its influence in the market. 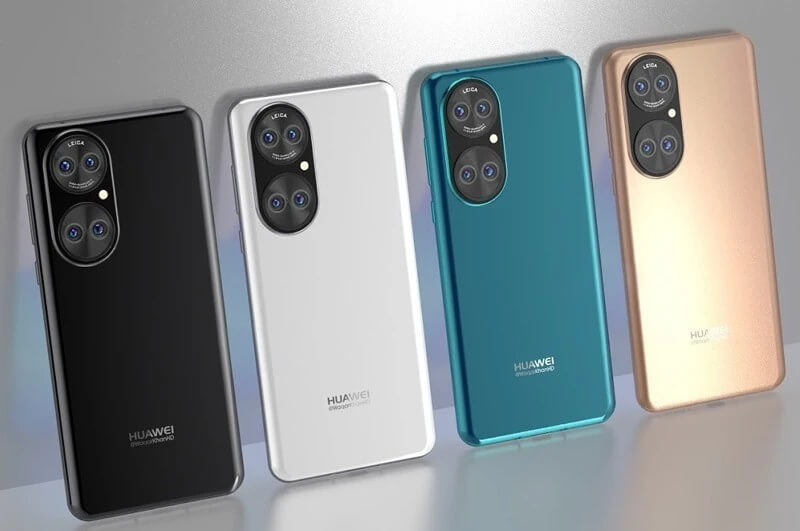 HUAWEI said: “HUAWEI P50 series is about to release an industry-first new mobile imaging technology”, which means that HUAWEI will have a design that surpasses the previous generation in imaging system, and it is the industry’s first. At present, HUAWEI mobile phones are already very powerful in taking pictures. , And even comparable to digital cameras. But in terms of video shooting, video stability has always been lost to iPhone and Samsung, and HUAWEI may have to make progress in this area this time. 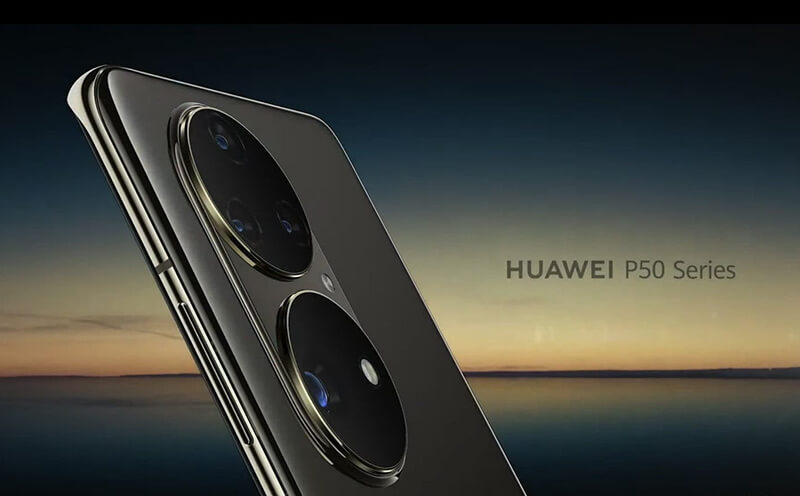 Some media have exposed photos of HUAWEI P50 and HUAWEI P50 Pro. Both models use a vertical oval rear camera module in the upper left corner with a built-in double ring design. The camera of HUAWEI P50 Pro is a bit bigger. Of course, as the flagship camera of HUAWEI, this upgrade is also in line with market expectations. HUAWEI’s layout has always been that the standard version is the flagship, and the Pro version is the high-end series at the beginning. 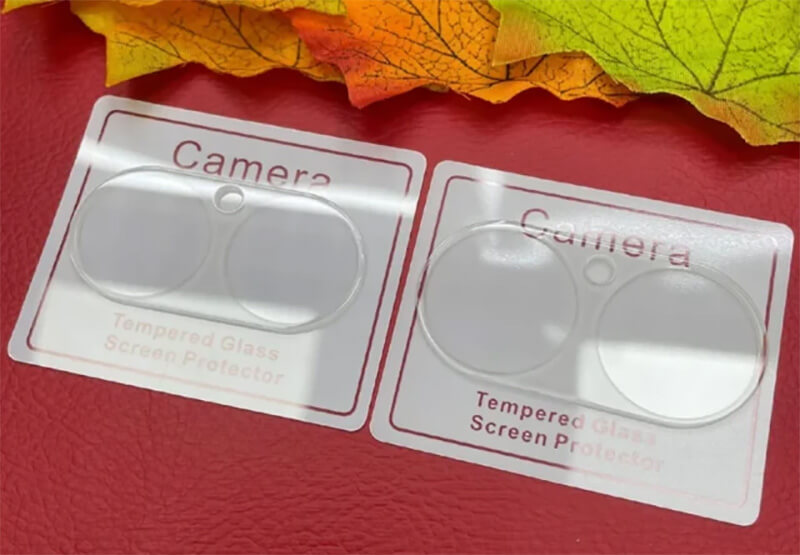 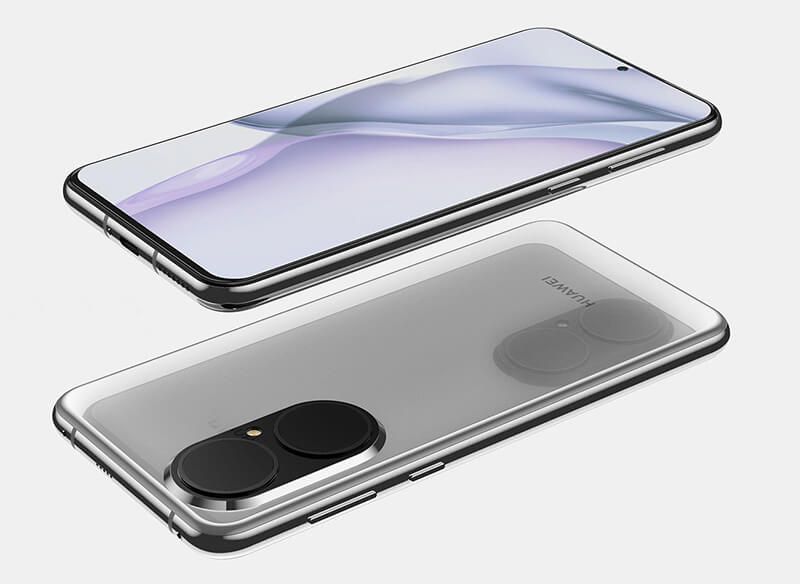 In terms of body size, HUAWEI P50 and HUAWEI P50 Pro are quite different. According to previous reports, the HUAWEI P50 screen and body are smaller than HUAWEI P50 Pro. It uses a 6.3-inch centered single-hole screen, under-screen fingerprints, and metal. frame. HUAWEI P50 Pro has no news yet, but it is certain that the whole machine must be bigger. 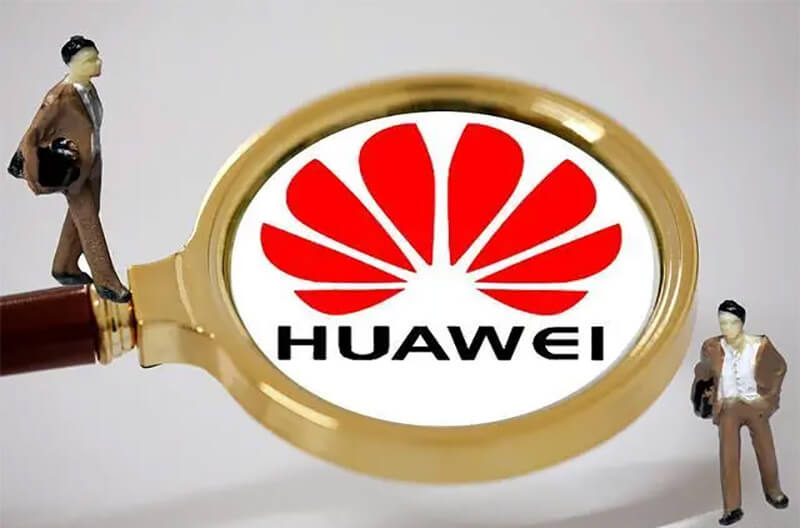