Honor Magic3 is the matryoshka version of HUAWEI Mate 40 series. It has the mature design and scheme of the Huawei Mate 40 series, and has good quality control and details. While opening up new markets, it can also attract some old Huawei users. This is also the glory based on deep consumer insights. 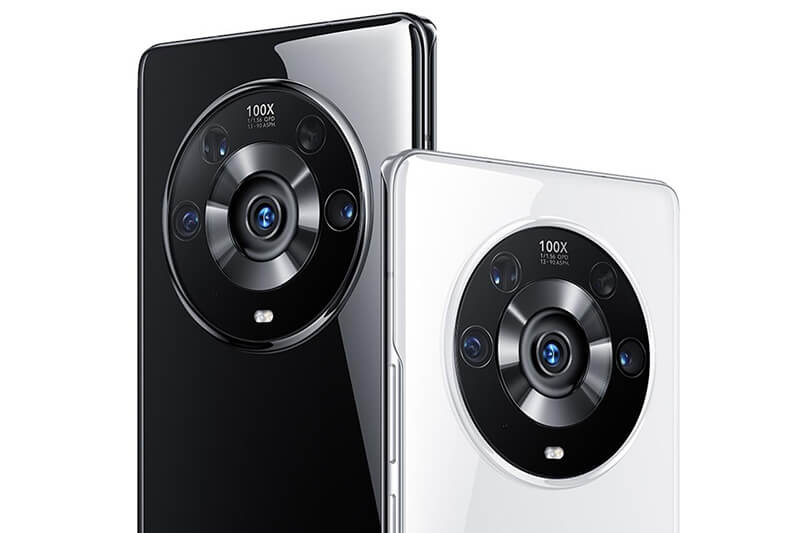 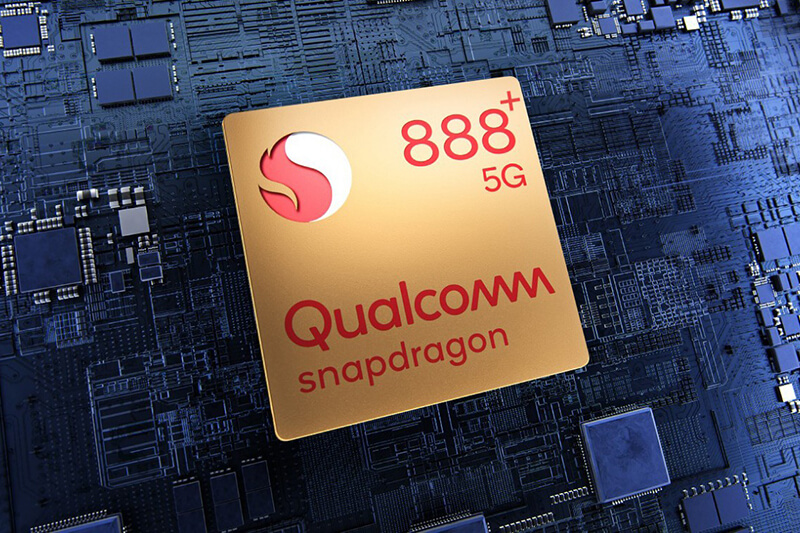 The black technology and highlights of the Magic3 series 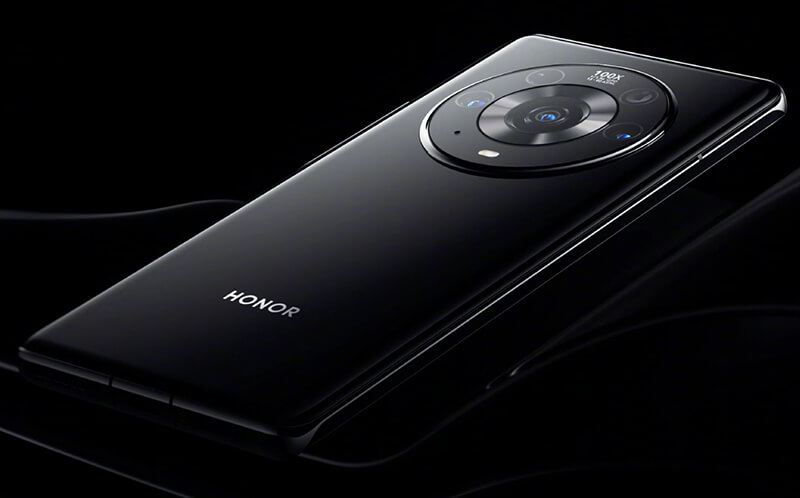 Algorithm:  Honor Magic3 series also supports HONOR Image Engine, which is self-developed by Honor. Through high-level algorithms with different structures, the strategy engine is separated and the image process is reconstructed to maximize efficiency. The combination of software and hardware can be integrated under different platforms. And create end-to-end imaging capabilities.

System: Honor Magic3 series is first launched with Magic UI 5.0, based on Android 11, bringing ecological theme AOD, “watching the screen without turning off”, “calling and watching the silence” and other intelligent perception functions, and also co-created with Air Travel. The new “YOYO suggestion” travel assistant. 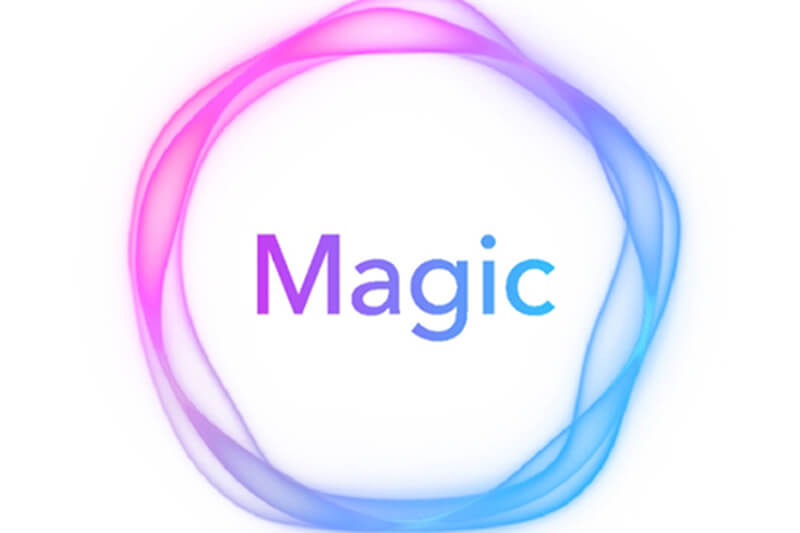