In addition to performance and entertainment requirements, the daily use of mobile phones to take pictures and photography has also become a rigid demand for everyone. After all, most users are not as professional as photographers. A mobile phone that can be taken and shared is the real use demand. In recent years, major mobile phone manufacturers have continued to innovate in imaging. The shooting experience of mobile phones has even surpassed that of professional SLRs. For example, HUAWEI P series products, which have always been the “ceiling” level of mobile phone imaging, are highly anticipated for each generation of product imaging innovations.

Compared with the previous emphasis on the rendering of the picture, the new flagship HUAWEI P50 series puts the image force on the realism, and strives to help users take “what you see is what you get” photos. This actually coincides with the iPhone’s long-standing image concept, so some people may ask, which of the two flagship phones, HUAWEI P50 Pro and iPhone 13 Pro, is better for taking pictures?

Some bloggers used HUAWEI P50 Pro and iPhone 13 Pro to compare photos of the same scene when traveling. It can be seen from the sample photos taken during the day that the contrast of light and dark on the iPhone 13 Pro is relatively balanced, and the overall picture of the HUAWEI P50 Pro is brighter and more details can be seen. 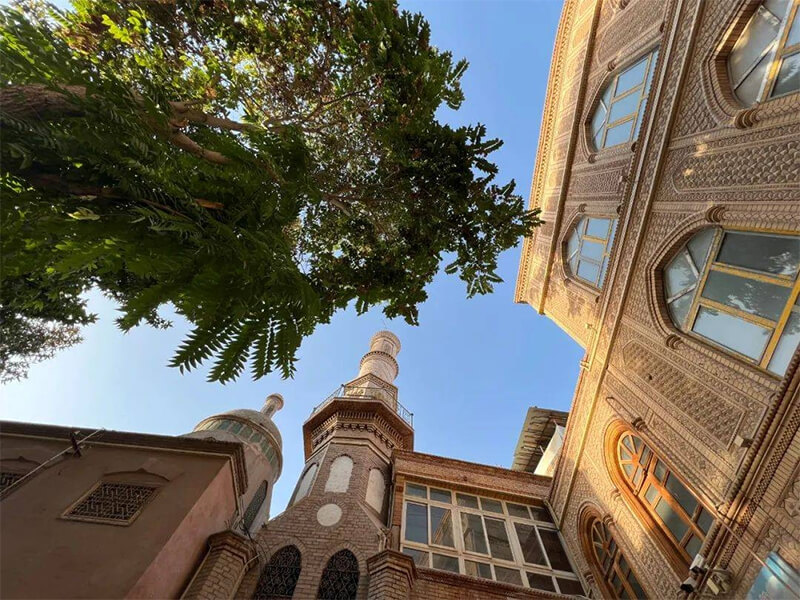 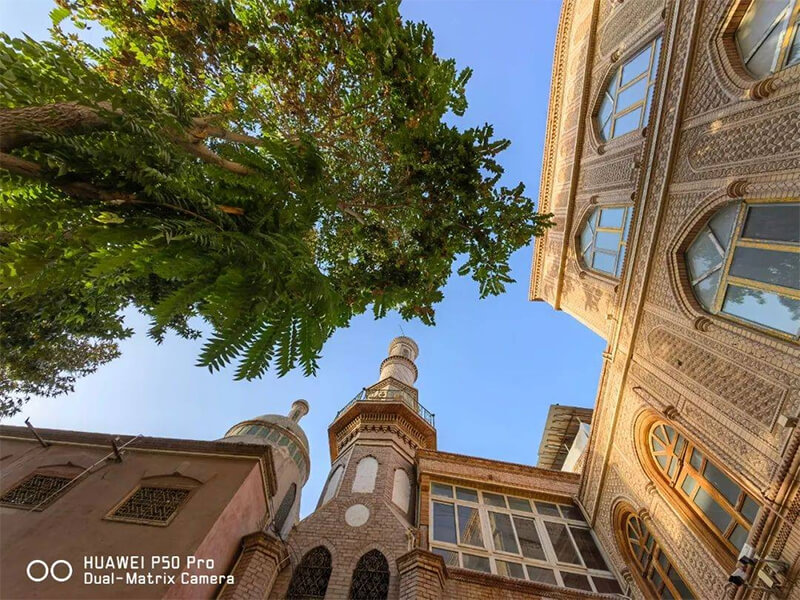 Shooting starry night scenes, you can clearly feel that the performance of HUAWEI P50 Pro is better than iPhone 13 Pro. Although iPhone13 Pro has made progress in shooting starry sky, there is still a lot of room for improvement. 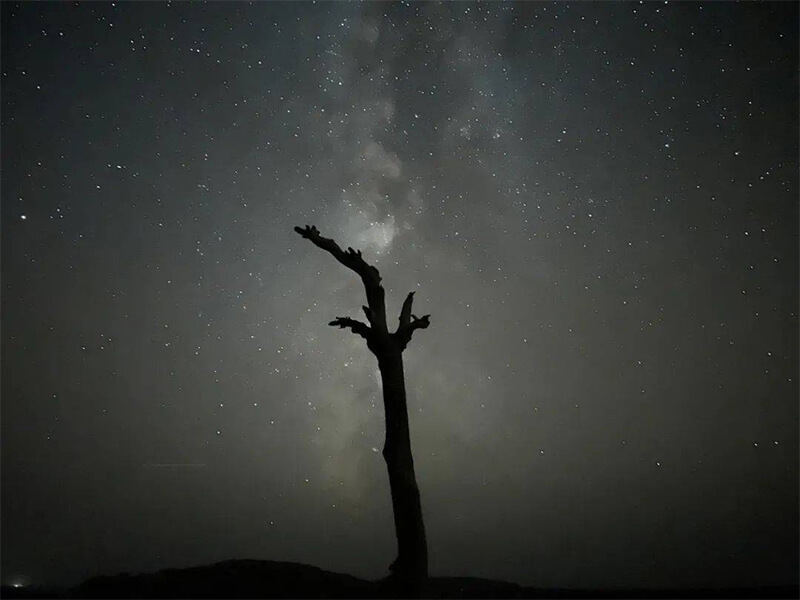 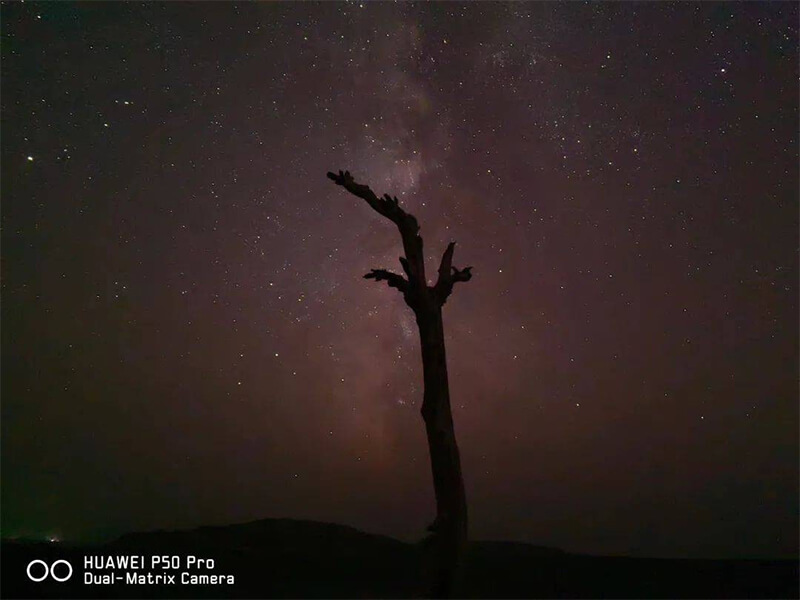 From the evaluation of the realism of each group of photos taken by the blogger, HUAWEI P50 Pro and iPhone 13 Pro are relatively close, and the color restoration is in the true restoration style, and there will be no transitional rendering. 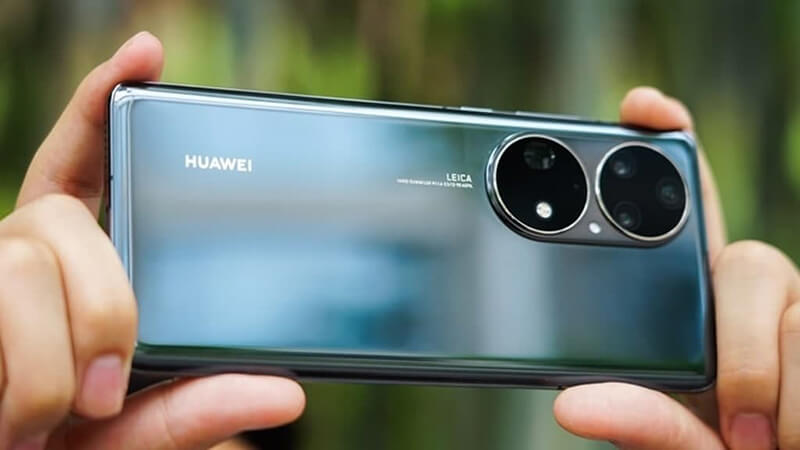 The image configuration of HUAWEI P50 Pro is definitely mainstream. In addition to the improvement of hardware configuration, HUAWEI P50 Pro has introduced two major black technologies, computing optics and primary color engine, this time. Computational optics is a revolutionary technological breakthrough. According to the optical theory itself, the image will form problems such as coma and spherical aberration, which are physical characteristics that cannot be changed. Computational optics can predict the aberration loss caused by the optical path in advance through the algorithm, so that the picture is more accurately presented, and the natural scene is accurately restored. 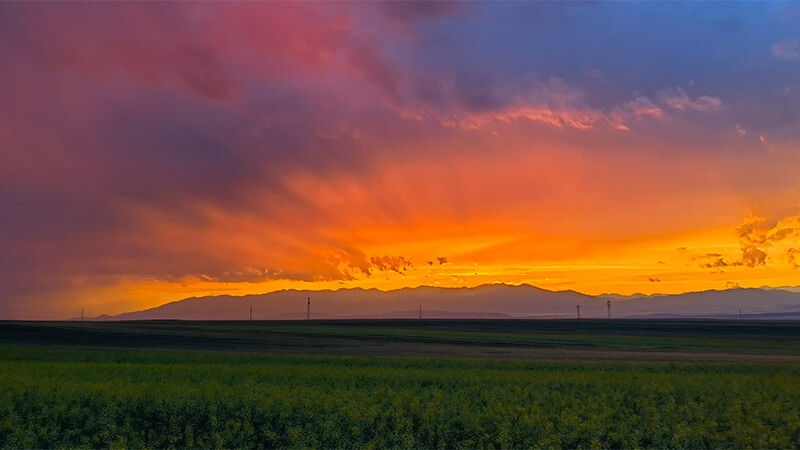 The primary color engine plays the role of color adjustment and accurate restoration. The XD Fusion Pro system on the HUAWEI P50 Pro can increase the light input by 103% and the detail by 10%. The photos are not only brighter, but the XD Fusion Pro super dynamic range technology is also The details of the dark parts are clearly visible, and the color reproduction is closer to the colors visible to the human eye. 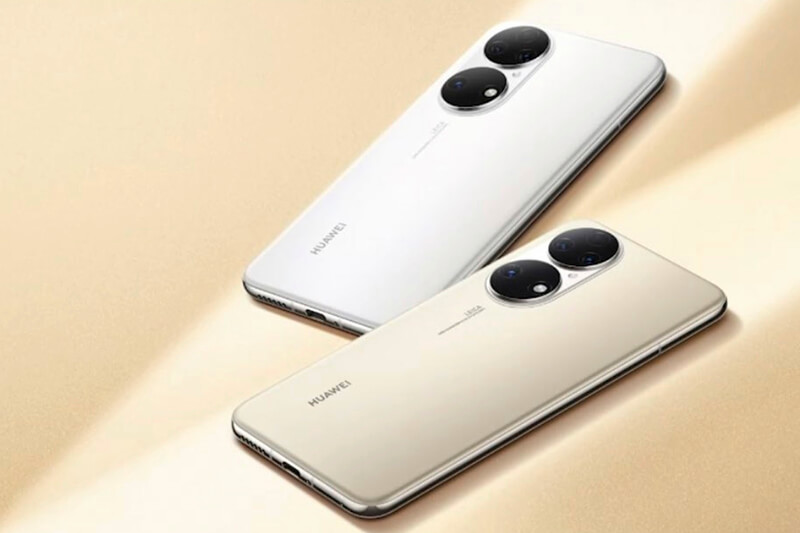 Because of the blessing of the Hongmeng system, HUAWEI P50 Pro also supports multi-camera shooting mode, which can be selected in the photo-more interface. Multi-camera shooting mode. Simply put, you can use HUAWEI P50 Pro to remotely turn on the device lens that also supports this mode. This mode is very practical when shooting short videos and Vlogs. The picture taken by one more camera is also Easy to edit later.

HUAWEI P50 Pro has made great progress in imaging, and the photorealism is full. Coupled with the blessing of the Hongmeng system, it has a very strong competitiveness.