It is worth noting that this generation of Galaxy S22 achieves the same width on all four sides, and the frame is very narrow, the screen-to-body ratio is extremely high, and the visual effect is outstanding after the screen is lit. 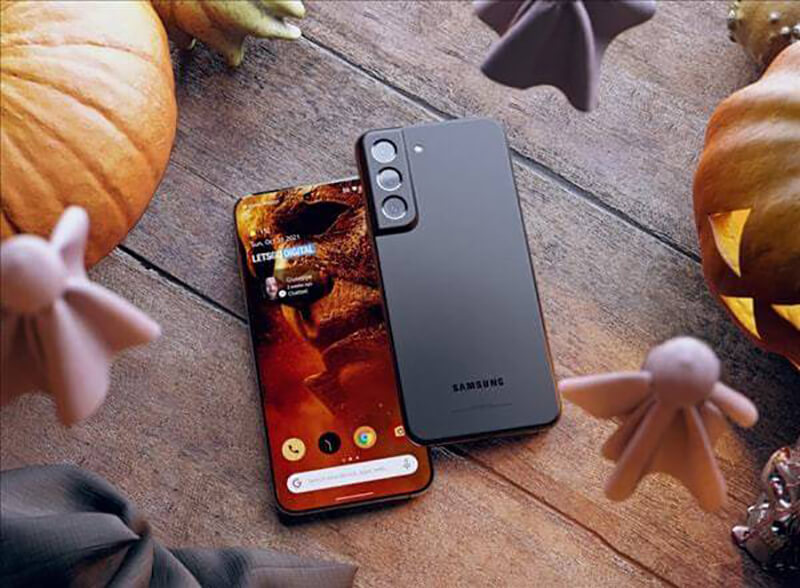 In addition, LetsGoDigital said that former Samsung employee Super Roader confirmed that the Samsung Galaxy S22 will use the above design.

In terms of core configuration, the Samsung Galaxy S22 standard version is expected to provide dual versions of Snapdragon and Exynos. The Snapdragon version uses the Snapdragon 898 flagship processor. This chip is based on Samsung’s 4nm process manufacturing process. The super core is Cortex X2. It is expected to be released at the end of this year. 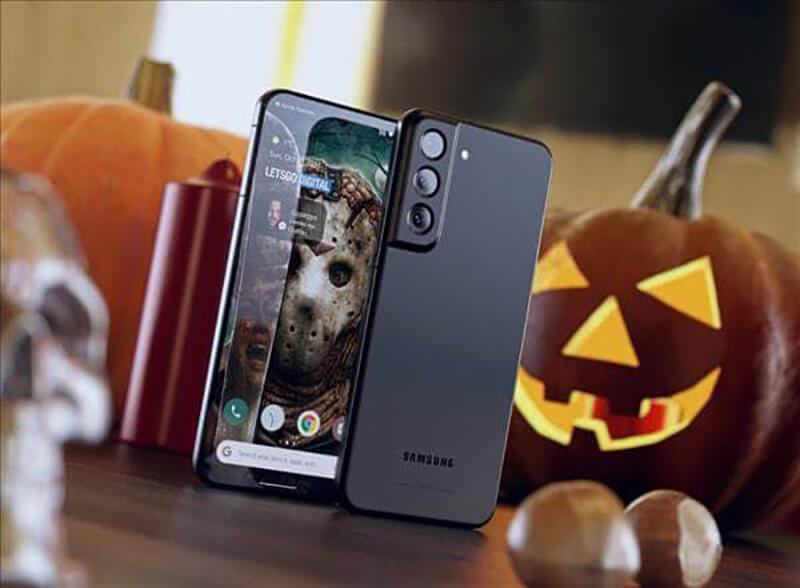 The highlight of the Exynos version is that it integrates AMD GPU, and its performance is expected. The phone is rumored to be officially released in February 2022, when the Galaxy S22 Plus and Galaxy S22 Ultra will be unveiled on the same stage. 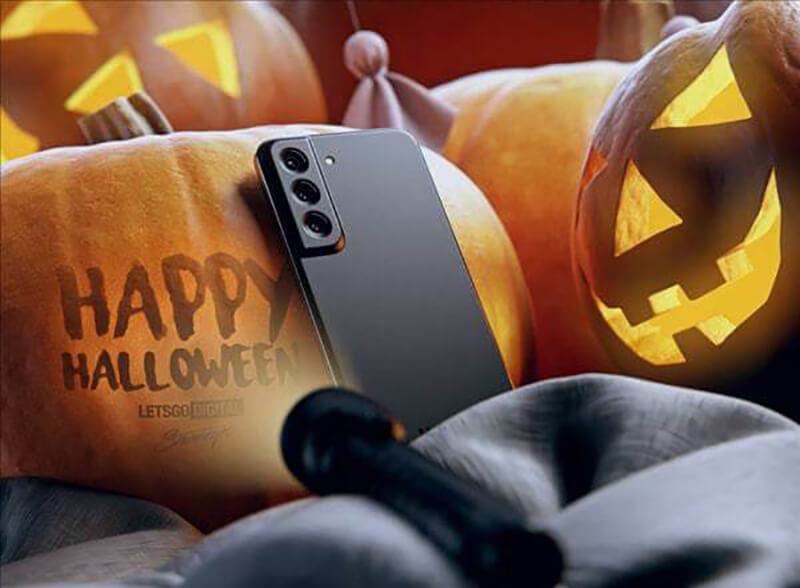 In addition, the problem of chip shortages has adversely affected the plans of many companies. In order to avoid any unnecessary release delays, a new report stated that Samsung has begun mass production of components for the upcoming Galaxy S22 series.

A WinFuture report pointed out that the flexible cable for the internal circuit board of the Galaxy S22 is in production. These parts are suitable for Galaxy S22, Galaxy S22 Plus and Galaxy S22 Ultra. They have been produced according to the Asian plan since the middle of last week, and mass production has reached tens of thousands of units.

However, the report pointed out that the production encountered some quality control problems, but the problem did not cause a devastating blow to Samsung’s mass production process. According to reports, all three parts of the Galaxy S22 series are being produced simultaneously. The Galaxy S22 Ultra is expected to be sold in large quantities in the United States, while the remaining two versions will receive additional attention in other markets. 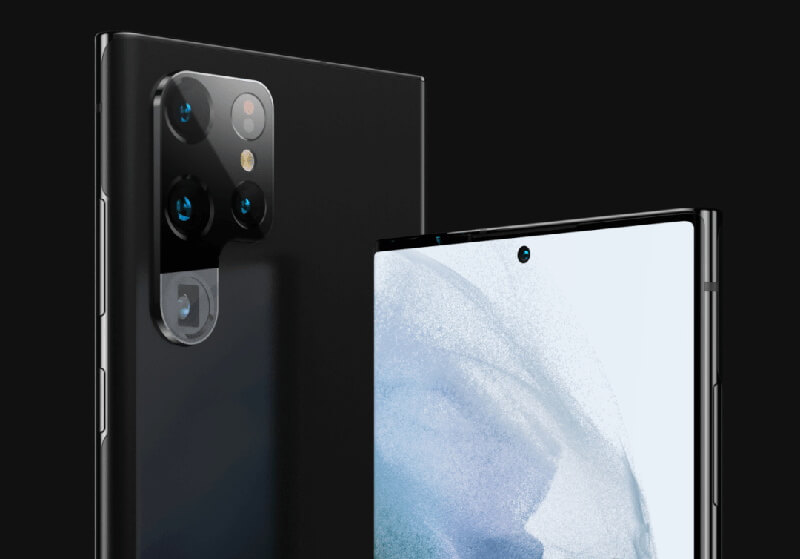 It is understood that a previous report revealed that Samsung intends to pre-order the Galaxy S22 from February 7, 2022 and officially release it in a few days. Galaxy S22 Ultra will receive S-Pen support. let us wait and see.