The HPE ProLiant DL580 Gen10 is one of the best-selling servers in the world. It delivers cutting-edge performance, security, and scalability to become the most trusted computing platform any business workload environment requires. 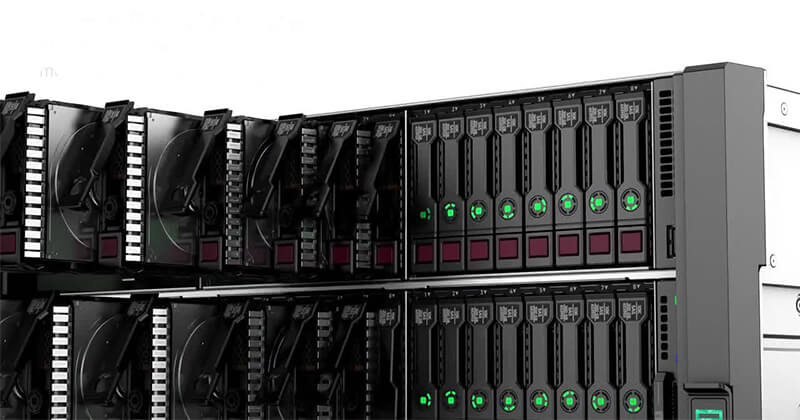 1.Scalable performance in a scalable 4U server

The HPE ProLiant DL580 Gen10 server has a flexible processor tray that allows the server to expand from one to four processors as needed, saving upfront costs; it is also designed with a flexible drive bay that supports up to 48 small form factors (SFF) SAS/SATA drives and up to 20 NVMe drives.

The server supports up to 16 PCIe 3.0 expansion slots, including up to 4 full-length/full-height graphics processing units. (GPU) and a network card or storage controller for greater scalability. The server also supports up to 4 HPE 800W or 1600W flexible slot power supplies with 96% energy efficiency, enabling greater power redundancy with 2+2 configurations and flexible voltage ranges.

HPE offers industry standard servers with BMC (HPE iLO5) silicon of its own design. The silicon is physically altered to protect most of the server base firmware, including HPE iLO, UEFI, IE, ME and SPLD. The positioning of the HPE silicon creates a silicon root of trust (Root of Trust) that is truly protective.

The combination of the HPE ProLiant DL580 Gen10 server and HPE OneView software provides the infrastructure for simplified management of automated operations across servers, storage and networking. 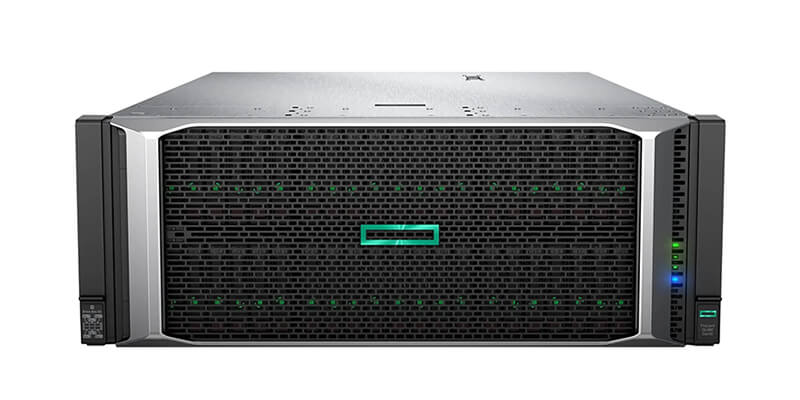 If you want to order DL580 servers, welcome to visit: