You are here: Home 2022 May Cisco Nexus Vs Catalyst Switches: what’s the difference?

Cisco provides a diverse variety of modular and fixed-configuration switches to help businesses choose the perfect networking solution. These switches assist you in keeping up with the shifting dynamics of your organization. Cisco makes a multitude of switches, and the Catalyst and Nexus series are popular for high-end networking. What makes one distinct from the other? We can look at their differences and see if each family is a good fit for your network.

Catalyst switches are primarily intended for use in university networks’ core/distribution layers. These, in our opinion, are not suitable for small businesses with a few machines, particularly where network interruptions have no bearing on the options. 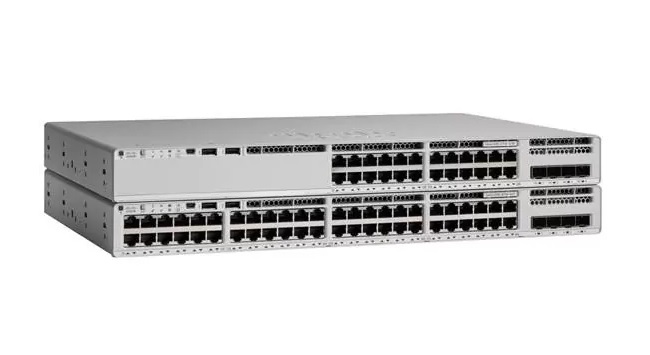 Their ability to handle loops is unrivaled, Syslog information is simple to obtain, and level-based filtering is superb. Detailed SNMP traps can also help with early defect troubleshooting. Furthermore, the fact that the unit can handle both routing and switching is ideal. On the larger Catalyst switches, routing is combined with high-speed port density.

Supporting DevOps solutions, such as Cisco Data Center Network Manager (DCNM), allow you to automate quickly, easily, and effectively. The Nexus product line offers a variety of solutions that are ideal for practically any deployment. You can go about it in any method that suits your needs, whether you stack switches or use modular ones. Nexus switches also operate well in a multi-tenant network environment, which is ideal for cloud services, thanks to VXLAN support.

The series is rather stable, and it allows you to upgrade individual Nexus switches while keeping the server up and running. The connection is very adaptable, so even if the onsite is down, the network maintains quality. Its overall performance is outstanding, and its administration is simple. However, handling Nexus switches in their operations is a difficult task. However, the Nexus switches as a whole are a very competitive series.

The operating systems used by the various types of switches are one of the most significant variances. Both switch kinds have been upgraded, despite the fact that they have been around for a long time. The operating system for the Catalyst series is IOS. This system supports both LACP and PAGP. The Nexus series, on the other hand, runs NX-OS. It only works with LACP. You can see right away how the two switch families differ and how they can influence some of your networking options.

Another significant distinction is the sorts of connections that each switch supports. FCoE (Fibre Channel over Ethernet), Ethernet, and fiber connections are all supported by the Nexus. In reality, all three can be supported in the same chassis. The Nexus series has been popular for a long time because of its remarkable network capability and versatility. In the meantime, the Catalyst switch family does not support FCoE. There are fewer connection types available, therefore it has less raw network design flexibility. 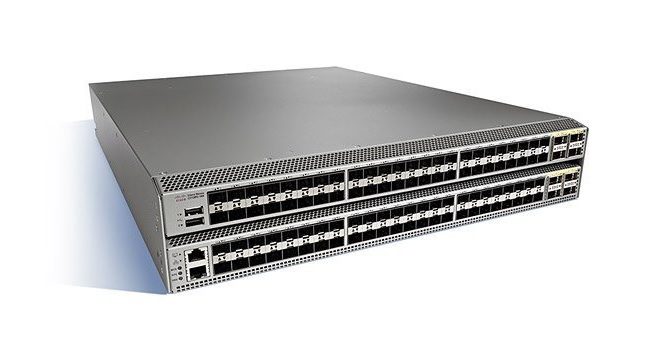 If you want to order Switches, welcome to visit:  Shop Switches at Router-switch.com .