In this article, we will introduce the Huawei fixed switches of Huawei Campus Switch family. 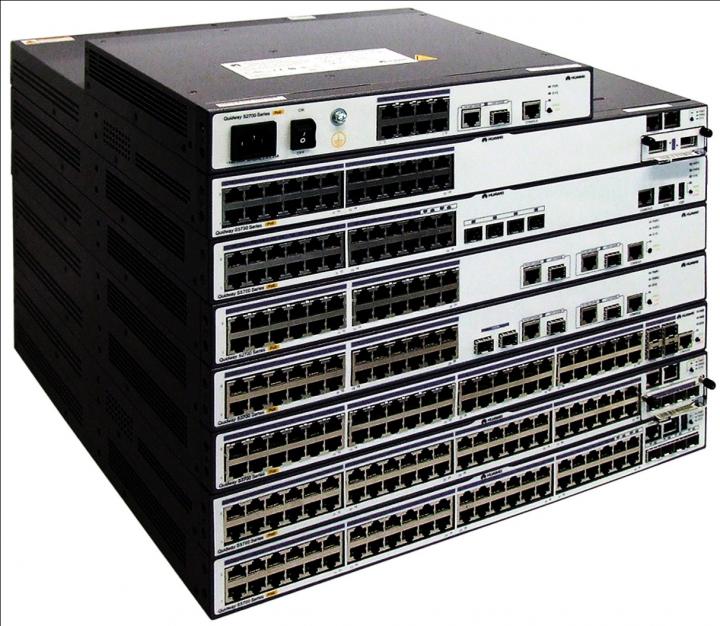 The S5700 series is the first series developed by Huawei for enterprise networking and has the most product models.

The S5700LI, which is a lightweight S5700 model and a star product of Huawei, is designed to accommodate customized demands of various projects. For example, in a project, the customer wanted a bargain because he just wanted to use S5700s for transparent transmission and did not need Layer 3 features on the switch. But he also pointed out that the S5700 must have forty-eight GE electrical interfaces. 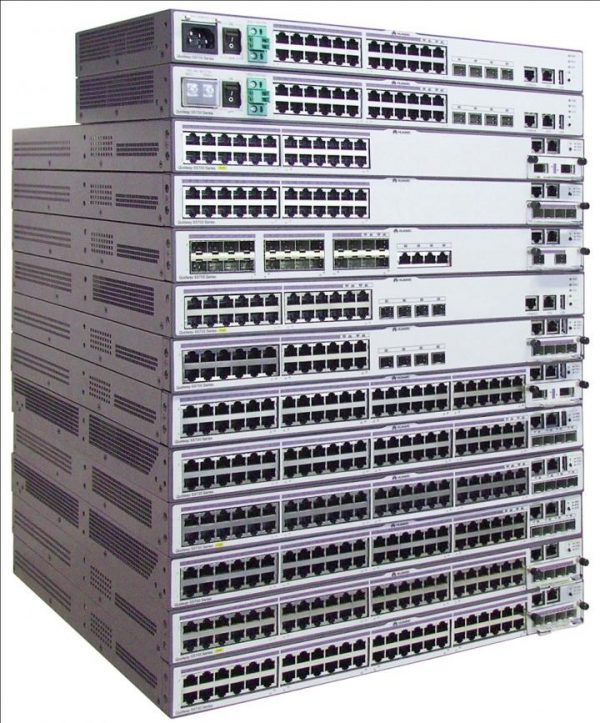 The richness of functions and features provided by these versions is in the following order: S5700LI < S5700SI < S5700EI < S5700HI. The following table lists their support for differences features.

The S6700 is one of the switches featuring an industry-leading performance and provides a maximum of 48 line-rate 10GE ports.

While the S6700 switches provide a solution to the 10GE backbone, Huawei developed the 100M switch S2750 as a solution to 100M-to-the-desktop.

The S3700 also has 100M downstream interfaces and can be considered an S2700 with some Layer 3 features. Huawei has stopped releasing new versions of the S3700 since 2014.

The S1700 can be seen as a hardware branch model of the S2700. Here, I am not going to waste your time nagging more. In conclusion, the following table lists the recommended deployment locations of Huawei fixed switches on networks: 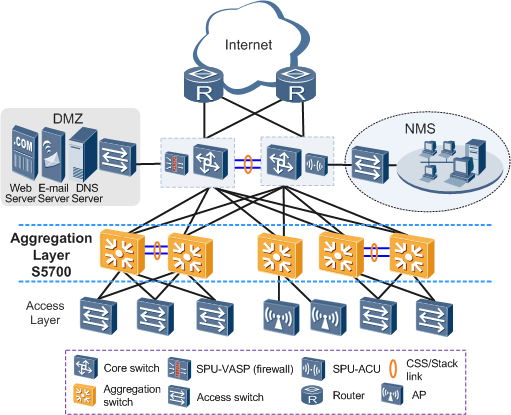 The Role of Huawei S5700 Series in a Network