You are here: Home 2021 April Xiaomi Mix Fold or Huawei Mate X2, Which One Is Your Favorite?

On March 29, 2021, at the Xiaomi Mi 11 series new product launch conference, in addition to the Mi 11 Pro and Mi 11 Ultra, the Mi Folding Screen Mix Fold was also released, which should be regarded as the first folding screen mobile phone owned by Xiaomi.

To be honest, the folding screen is no longer a rare thing for everyone, and it is not a new concept.

As early as 1 year ago, Huawei and Samsung have successively released their own folding screen phones, but they are expensive and not more practical than ordinary smartphones. Folding screens have not caused too much trouble and belong to niche smart phones. Mobile phone products.

It is worth mentioning that the Mix Fold released by Xiaomi this time is not as expensive as Huawei and Samsung, which has lowered the price of folding screen phones.

Hardware configuration: Xiaomi Mix Fold and Huawei Mate X2 configuration is basically the same as the flagship machine, and the rear camera Huawei is stronger 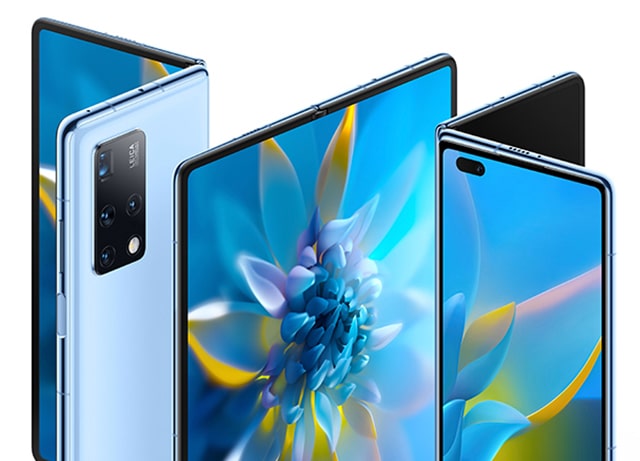 Among them, the Snapdragon 888 processor uses a 5nm process, a built-in integrated X60 5G baseband, and uses an X1 large core + 3 A78 middle cores + 4 A55 small cores. CPU performance and energy efficiency are both improved by 25% compared to the previous generation. The Kirin 9000 processor uses the latest 5nm process, and the large core uses the A77 architecture. Snapdragon 888 is stronger in performance.

It is worth mentioning that the Surging C1 chip has been added this time, but the ISP performance of the Snapdragon 888 processor is already strong enough. In essence, Surging C1 is more only added in the way of testing.

Appearance design: Xiaomi Mix Fold and Huawei Mate X2 both adopt the internal folding scheme, and the secondary screen of Xiaomi is narrower

Initially, there were many solutions for folding screen mobile phones, such as Samsung’s “clamshell” folding and Huawei’s external folding.

The two folding methods have their own advantages and disadvantages. The advantage of the design of the Samsung Z flip is that it reduces the size of the smartphone and is more convenient to carry. The inner folding has higher screen protection. The disadvantage is that the crease is more obvious, and the screen is integrated after unfolding. The sex is not strong, it is more like two halves of mobile phones spliced ​​together.

However, there are obvious shortcomings in the design of the outer folding in terms of drop resistance and durability. The rumors that the outer folding Huawei Mate X may leak and break the screen have not been interrupted.

The exterior of Xiaomimi Mix Fold is a 6.52-inch external screen, the screen is a perforated screen design, the screen size ratio is 27:9, and the interior is an 8.01-inch 4:3 ratio screen. The mobile phone adopts an internal folding method as a whole. The external screen is slender and narrower than traditional smart phones. The look and feel is obviously not as good as traditional smart phones, but it is more handy in one-handed experience and is suitable for single-handed Weibo.

The overall folding screen of Xiaomi Mix Fold is more inclined to be used by users. The expanded internal screen resolution is 2K+, the screen is similar to the iPad, and the phone is equipped with four speakers. Due to the positioning of the flagship phone, the frame design is still relatively exquisite, and the back cover is made of glass and ceramic.

In terms of the folding scheme, Huawei Mate X2 internal folding adopts a new double spiral water drop design, which can effectively prevent creases caused by screen folding. The mobile phone adopts a double wedge-shaped design, and the bottom is composed of two triangles to form a rectangle. When folded, it can be used as a smart phone, and when it is unfolded, it can be used as a tablet. 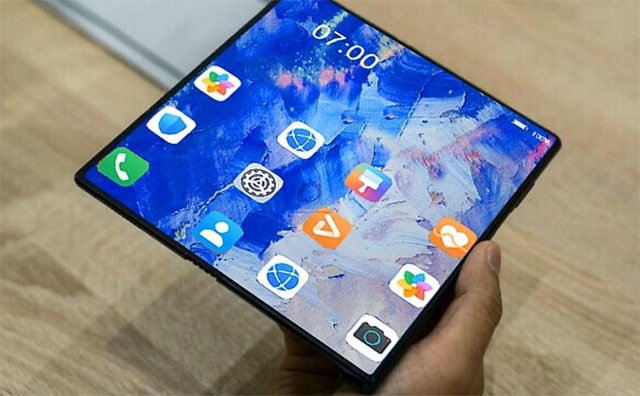 In terms of weight, the Xiaomi Mix Fold weighs 310g, and the Huawei Mate X2 weighs 295g. Because of the battery capacity, the Mi Mix Fold is more prominent in weight. If it is used as a tablet for watching dramas or games, the weight is relatively light. Smart phone use is obviously more like holding a brick.

In terms of charging, Xiaomi Mix Fold has a charging power of 67w, and Huawei Mate X2 uses 55w fast charging. The fast charging of the two mobile phones is basically the same as that of the main flagship, which can be fully charged in about 40 minutes.

Regardless of the price and brand influence, the choice of the two mobile phones is more important to the user’s preference for daily use habits.

Xiaomi Mi 11 Ultra: The Largest Camera Sensor In The History Of Mobile Phones