You are here: Home 2021 July After a Month Of Release, Harmony Officially Announced Cooperation With Emirates

As consumers’ requirements for mobile phones become more and more demanding, major manufacturers are trying their best to please consumers, but most of them start with hardware, such as better processors, better cameras or better Screen. But in fact, it is difficult to grasp the hearts of users in this way, because it is the system that really allows users to increase their loyalty. 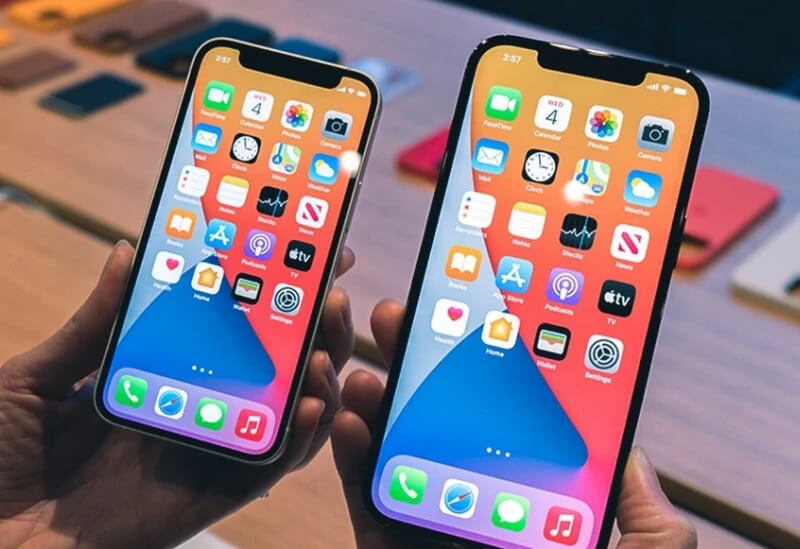 Why does Apple iPhone endure for so many loyal fans? It depends on the iOS system. But this ushered in another problem. Although there are various OSs in the market, such as MIUI, Flyme, Color OS or Origin OS, in the final analysis, they are all based on Android development and design. Because Android is open source and free, you can customize it deeply. However, the emergence of Huawei Harmony has injected “fresh blood” into the mobile phone market. 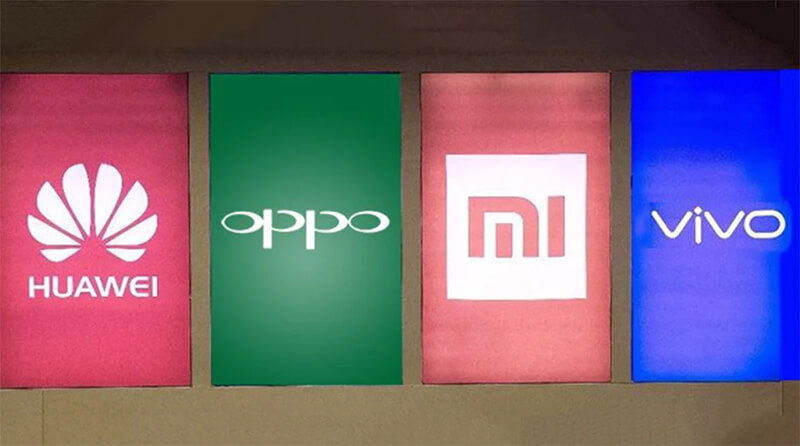 Since the first generation of Harmony system was installed on the smart screen, Harmony’s attention has been high. Even after Harmony 2.0 was officially released, major media were praising Harmony, and many companies also made it clear that they would support Huawei’s Harmony system. Because the emergence of Harmony broke the monopoly of Android and iOS, and gave enterprises a new choice. 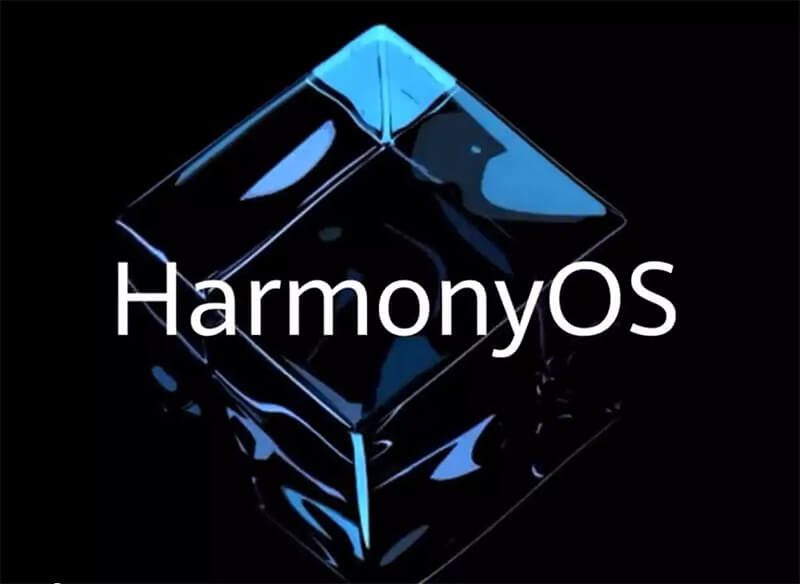 Despite the great help of major appliance giants, no company in the mobile phone industry has clearly stated that it wants to adapt to Harmony.

However, the good news is that although there is no support from other mobile phone companies, Harmony’s number of upgrades has exceeded 30 million one month after the release, and the “100-machine upgrade” plan is also being carried out in an orderly manner, and even Huawei has accelerated the adaptation. Progress, most of Honor models have also opened internal testing. So from this point of view, Huawei Harmony still has its own good news.

And one month after Harmony released, Emirates officially announced its cooperation with Harmony. 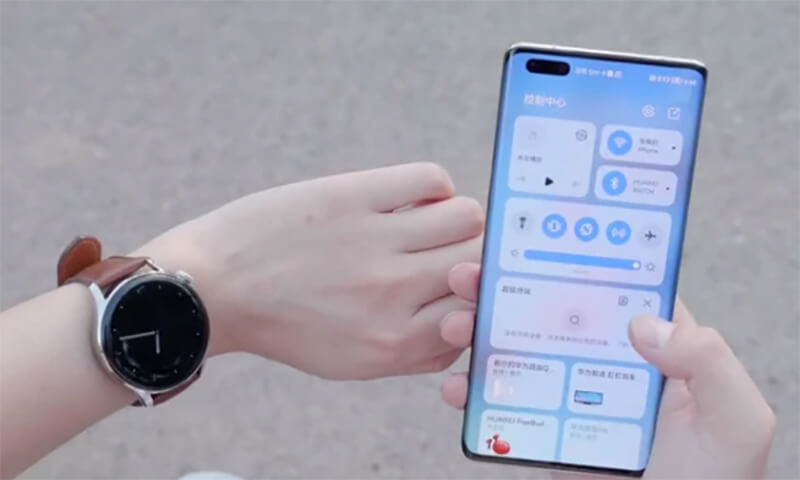 As Huawei smart watch, Huawei Watch 3 is equipped with the Harmony system, which can achieve perfect ecological linkage with Harmony mobile phones. The front is a 1.43-inch AMOLED screen, the display effect is very clear, even in the sun also has a good display effect.

At the same time, the long battery life of up to 14 days can greatly protect people who go out for work for a long time. In addition to downloading a variety of applications, Watch 3 can also reduce the time we spend looking at mobile phones, because all kinds of notifications are on the watch. Displayed, you can easily filter out a lot of useless information notifications 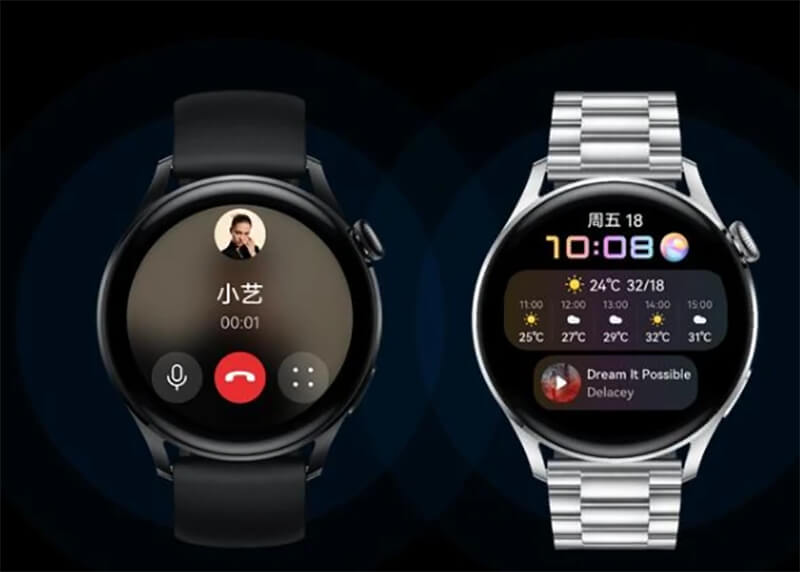 Harmony has advantages over Android and iOS

In terms of ecology, Huawei Harmony is compatible with Android applications, and also uses a high commission ratio to attract a large number of global developers to settle in and improve HMS ecological services. Coupled with Harmony’s fluency comparable to Android, as well as the hardware ecological interconnection of IOS, Huawei Harmony has more development prospects than Android. 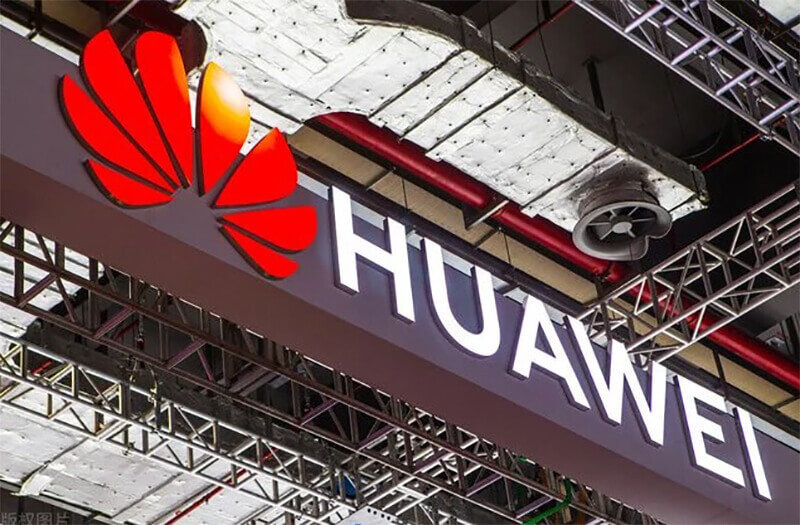 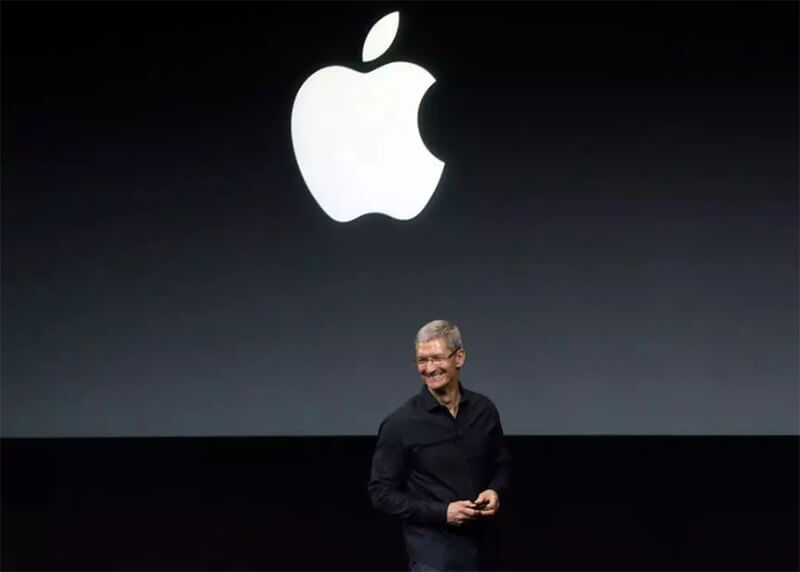 With the official cooperation between Emirates and Huawei HarmonyOS, many people have also said that this is not better than Apple iOS?