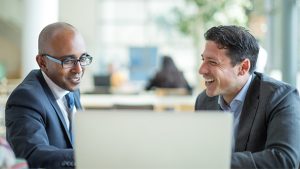 Cisco Nexus products provide the performance, scalability, and availability to accommodate diverse data center needs, including different types of data center protocols, such as FCoE, FC, iSCSI, and so on.

If you are in doubt about your answers to these questions or your own assessment of your knowledge of the topics, read these topics below before you start the quiz.

CAUTION: The goal of self-assessment is to gauge your mastery of the topics in this chapter. If you do not know the answer to a question or are only partially sure of the answer, you should mark that question as wrong for purposes of the self-assessment. Giving yourself credit for an answer you correctly guess skews your self-assessment results and might provide you with a false sense of security.