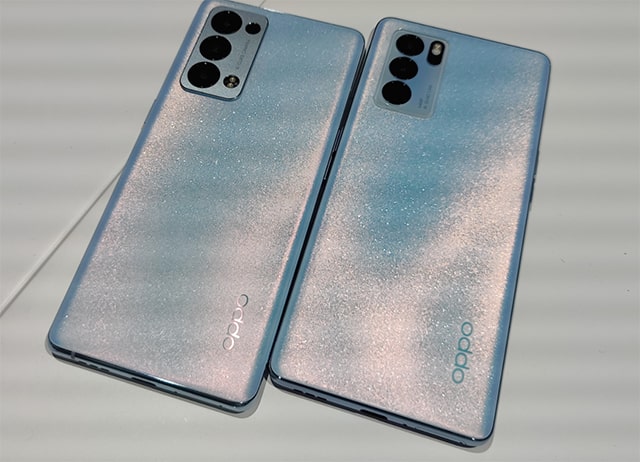 The OPPO Reno6 series brings a brand-new crystal diamond technology 3.0 on the fuselage. Thanks to the blessing of this technology, this phone can create a variety of different colors at different angles under light conditions.

In addition, the OPPO Reno6 series is not sloppy in terms of configuration, and the overall configuration is worth mentioning.

Take OPPO Reno6 Pro as an example. The front of this phone is equipped with a 6.55-inch OLED micro-curved screen with a refresh rate of 90Hz, supporting 180Hz touch sampling rate and HDR10+. 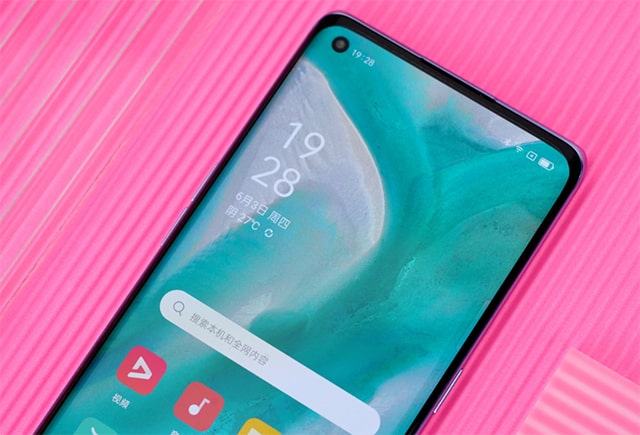 In terms of chips, OPPO Reno6 Pro is equipped with a Dimensity 1200 processor, up to 12+256GB version, so it brings a sense of security to users in terms of performance, and will not worry about the lack of performance of the mobile phone.

Specifically, users who hold OPPO Reno6 Pro, after upgrading to ColorOS 11.3, can experience the latest memory expansion technology, which can expand up to 7GB, plus up to 12GB of memory space, and finally can reach 19GB of large memory. 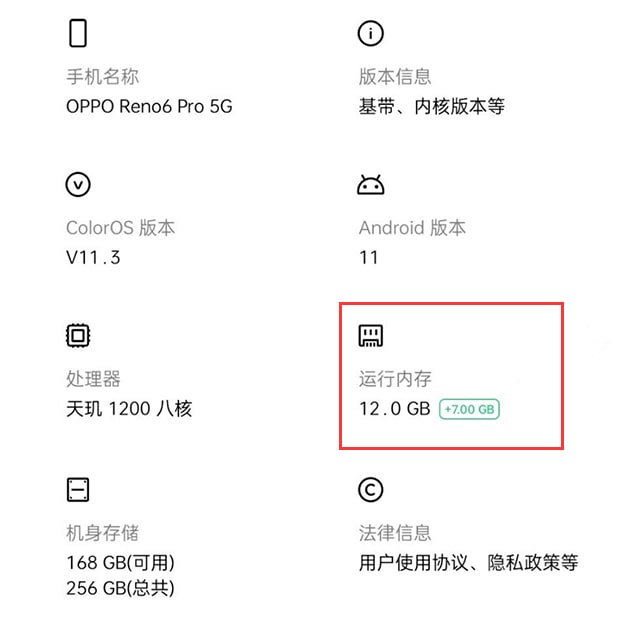 Such a large capacity of memory will definitely bring an unprecedented user experience. From the user’s feedback, after upgrading the system, the system fluency of Reno6 Pro has indeed been greatly improved.

It must be said that with the addition of this new technology, the performance of OPPO Reno6 Pro will be further escorted. 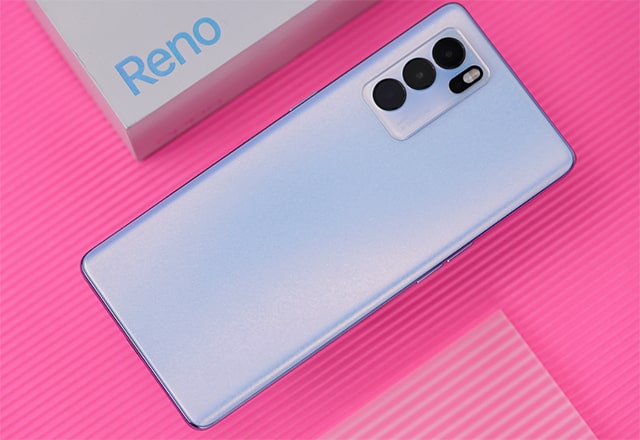 It is easy for users to use it. Open “About Phone” in the settings, click Run Memory to enter the memory expansion, and you can choose the expansion size according to your needs. 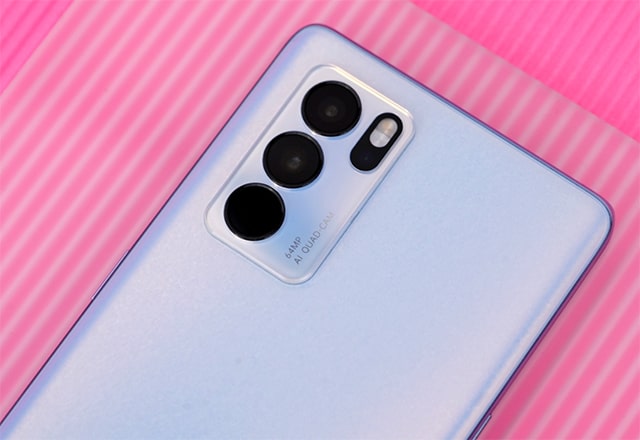 In general, for a high-value mobile phone, the performance can also have such a huge improvement, in the eyes of consumers, it is very gratifying, after all, the appearance is only the appearance, the internal performance is still a comprehensive experience the main elements.

Xiaomi Mix Fold or Huawei Mate X2, Which One Is Your Favorite?

Xiaomi Mi 11 Ultra: The Largest Camera Sensor In The History Of Mobile Phones

Is VIVO iQOO Neo5 Worth Buying? A Week’s Real Experience Tells You