You are here: Home 2021 September iPhone 13 Series Released: Comment on the 5 Highlights of iPhone 13

Highlight 1: The strongest A15 chip in history

This year, all iPhone 13 series are equipped with A15 bionic chip as standard. In terms of performance, it has been greatly improved compared to the A14, which is also a 5nm process, and it can be called the strongest mobile phone chip in Apple’s history.

Specifically, the iPhone 13 series uses a six-core A15 mobile chipset with a 5nm process technology and 15 billion transistors. The chip consists of 2 high-performance + 4 energy-saving CPUs and has a computing power of 15.8TOPS. The chipset can provide twice the system cache, the computing performance of the chip is increased by 50% compared to the A14, and the image rendering capability is increased by 30%.

The GFXBench running score of the A15 sample exposed not long ago shows that the peak frame rate of the A15 chip Manhattan 3.1 scene is about 40% higher than that of the A14. 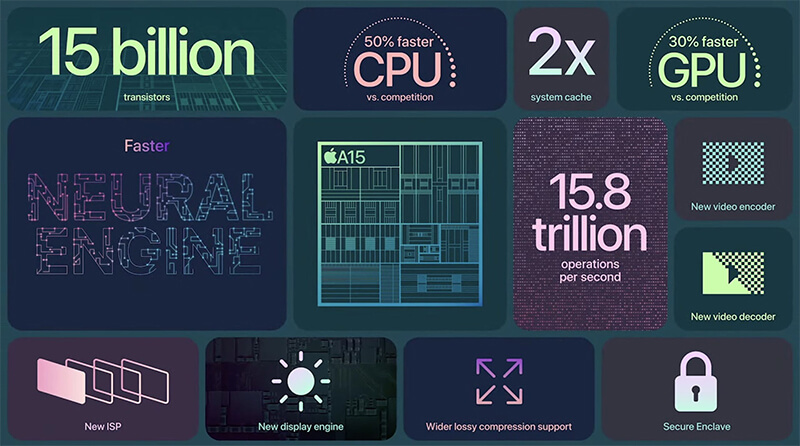 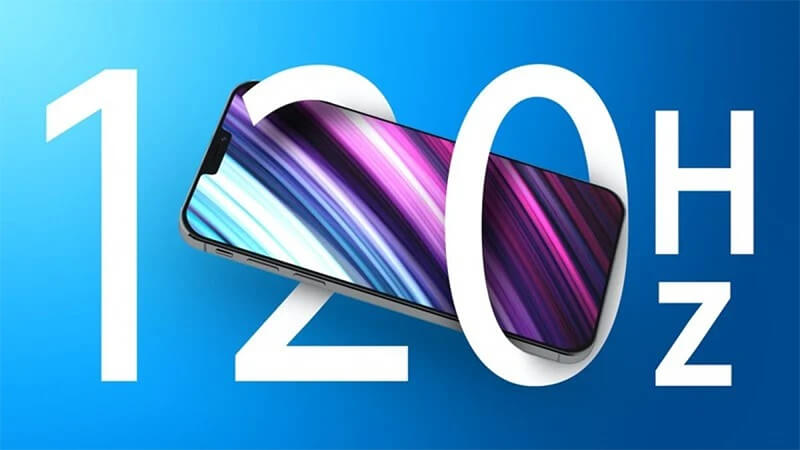 Many manufacturers understand the mobile phone Cinematic mode as built-in lut and output Log mode, but Apple’s entry point is how to create a real sense of film shooting atmosphere and spatial hierarchy. The Cinematic mode launched by the iPhone 13 series this time supports Dolby Vision HDR shooting and has an advanced smart focus system. When video is recorded, the focus will bite into the subject, forming a very natural depth of field effect and enabling smart focus switching. With the powerful computing power of the A15 Bionic, users can also adjust the focus and focus in the later stage of the film. 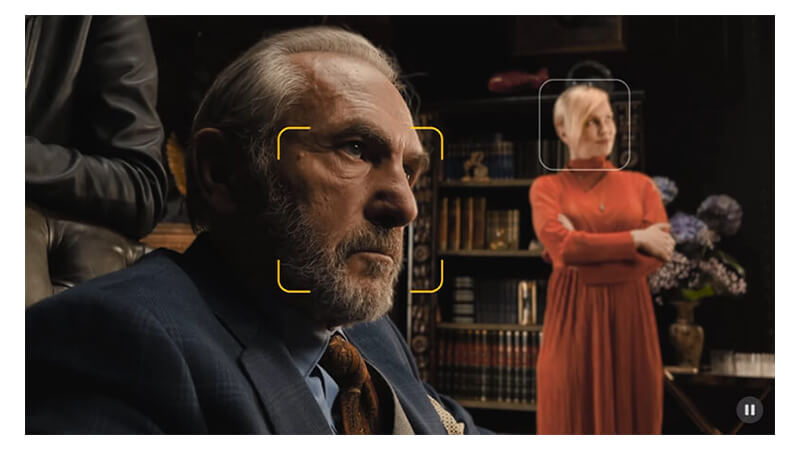 Battery life: At the beginning, Apple introduced the redesign of the internal structure of the iPhone in order to achieve better shooting effects and longer battery life. Not only has the battery capacity increased, but also a longer battery life is achieved through the collaboration of software and hardware such as the A15 bionic chip. 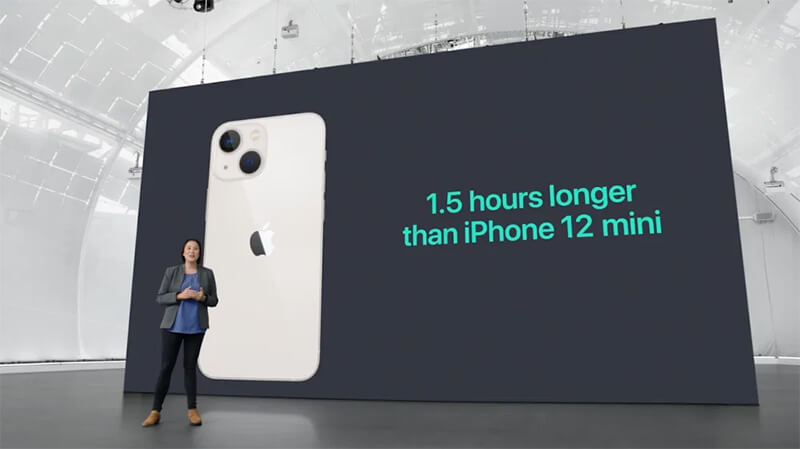 Storage: The iPhone 13 series started with 128GB, and there is no longer a 64GB storage option; and the iPhone 13 Pro/Pro Max also increased the maximum storage space to 1TB. 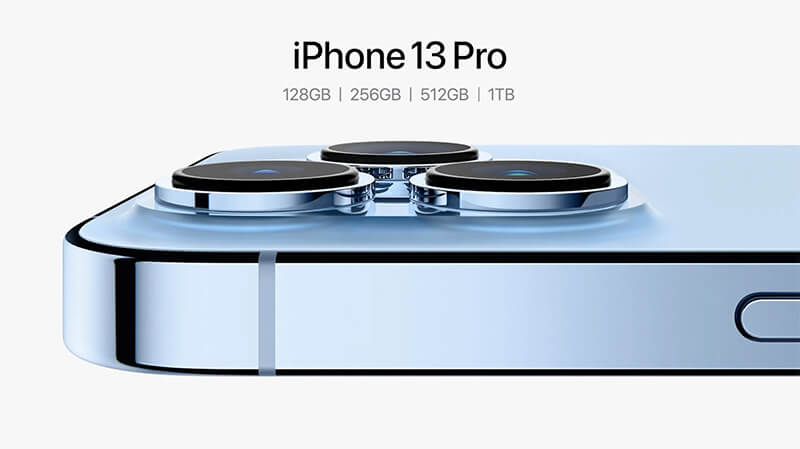 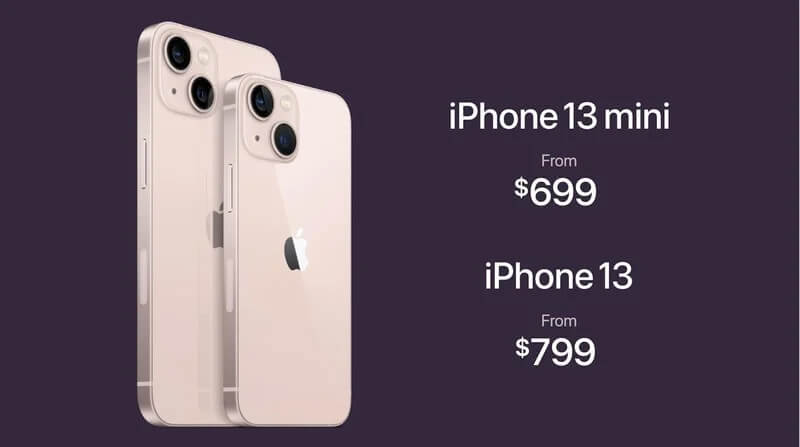 The iPhone 13 series has stronger performance than the iPhone 12 series. It has an A15 chip, a 120Hz adaptive refresh rate, and a Cinematic mode with smart focus. In addition, battery life and storage have also been improved. The most important thing is that the price has not changed much. Do you like this iPhone 13?