You are here: Home 2021 September Is Xiaomi Mi Pad 5 Really More Worthy of Choice Than iPad?

For a long time, tablet products have been sold most in the iPad series. Except for Huawei MatePad, Android tablets have almost no bright spots. The reason is that the system experience of the Android tablet is actually much worse than that of the iPad. It is important to know that the Android tablet not only has problems with the system interaction logic, but also the application ecology cannot keep up. A small number of users refer to Android tablets as “large Android phones.” 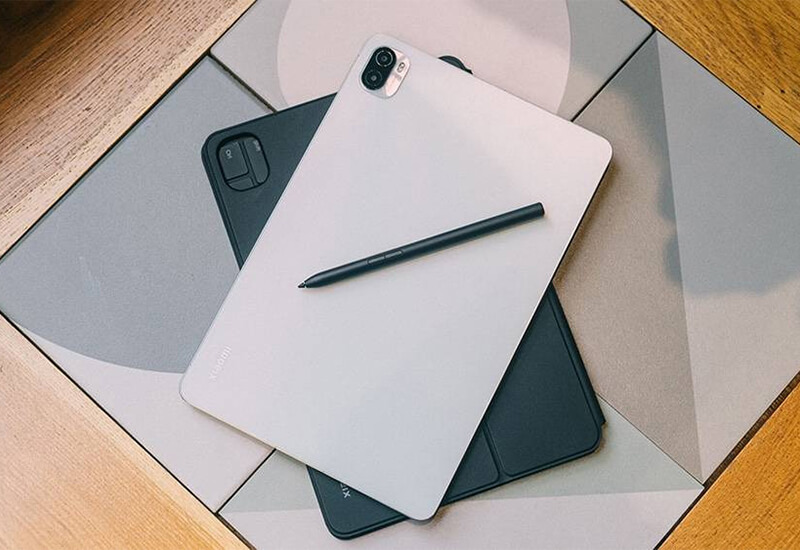 After 3 years, Xiaomi released a new tablet and also brought a series of supporting products. The Xiaomi Mi Pad 5 returned this time has a new operating system designed specifically for the big screen: MIUI For Pad, not only the operation logic is more suitable for the big screen, but the application is also adapted. 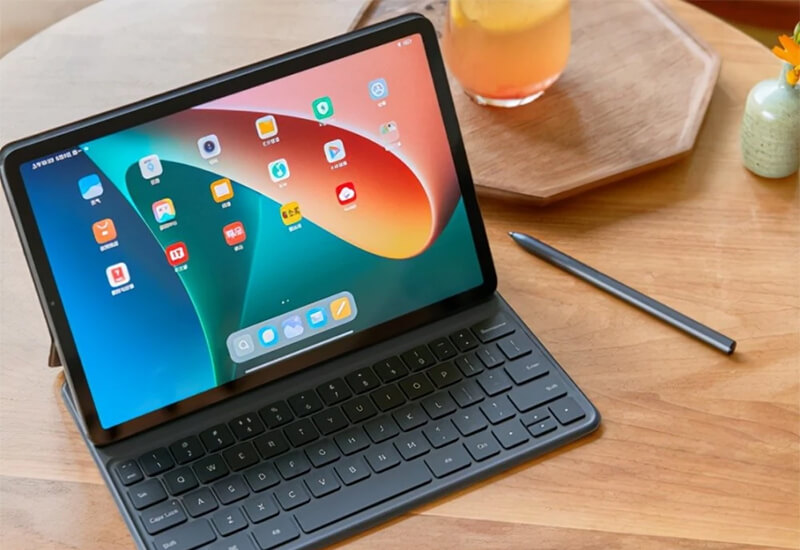 When it comes to smart tablets, it is naturally inseparable from its unique advantages screen, because the biggest difference between a tablet and a mobile phone is the screen. Smart tablet, benefit and larger screen, whether in office or entertainment, you can experience the happiness that small screen phones can’t experience, Xiaomi Mi Pad 5 Pro, naturally also knows the importance of this screen to its users. So on the paper data, I also made a lot of effort. First of all, the size of this screen was selected to 11 inches. This size can be said to be medium-sized in the tablet size. It is not too big or small. Let us put aside the size. , Let us talk about the advantages of this screen. 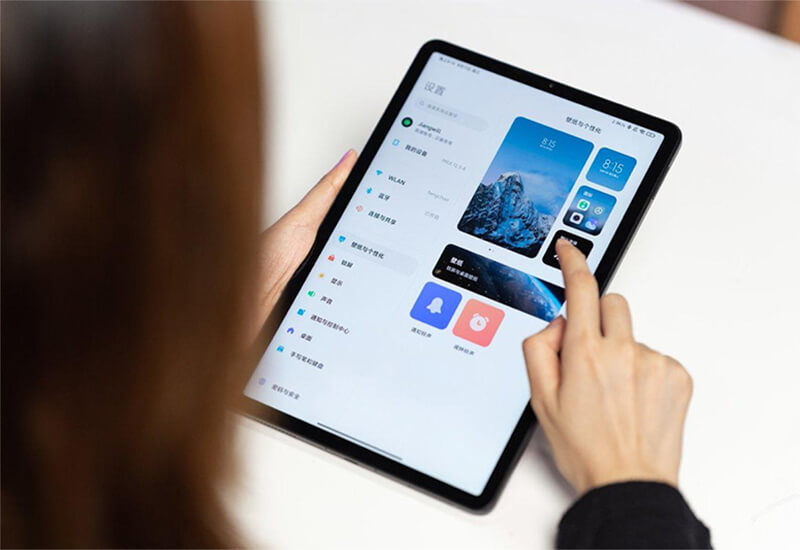 Xiaomi chose a 2.5K ultra-clear screen. At this resolution, the sharpness of the text can definitely be guaranteed, and the screen details can be restored naturally and smoothly. In addition, the support of 120Hz high brush and Dolby Vision can help We get a good viewing experience when browsing information and watching video resources. In terms of colors, the support of 1 billion colors and P3 color gamut can also ensure the restoration of true colors under complex light and shadow. 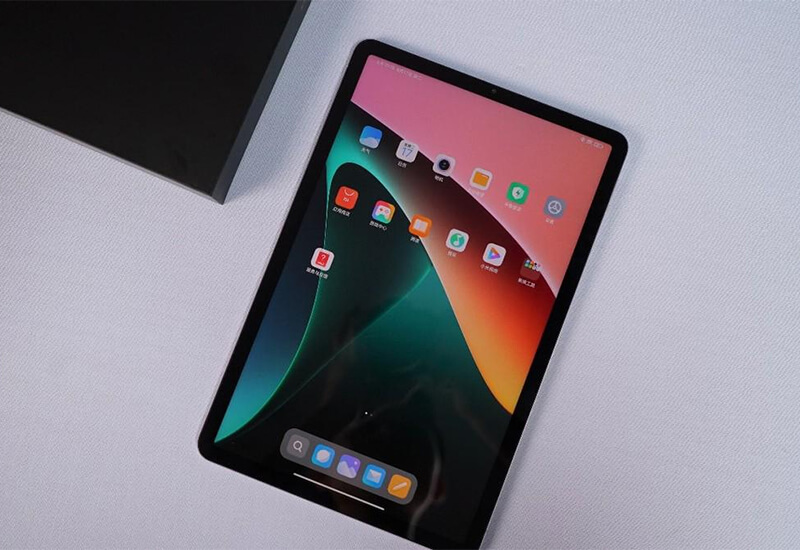 At the same time, this time on the Xiaomi Mi Pad 5 Pro, it also supports the addition of a stylus. The 4096-level pressure sensitivity and the support for oblique writing have greatly exerted the potential of creators and recorders. 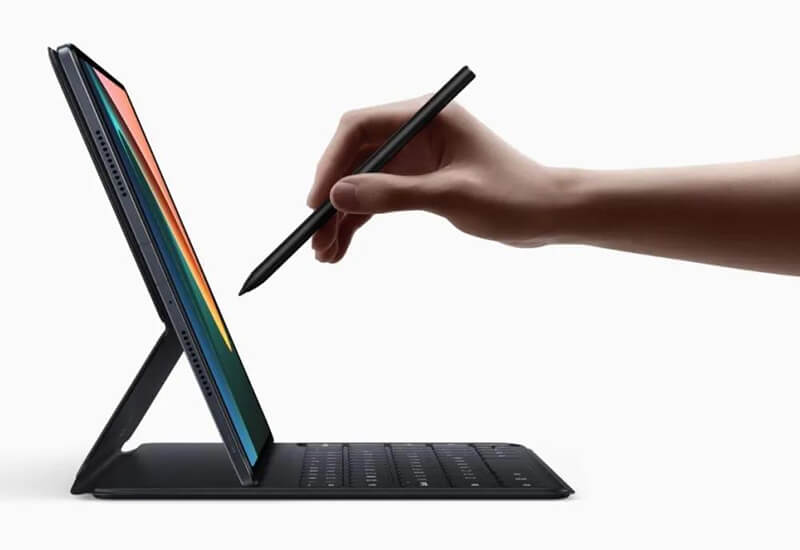 The 240Hz sampling rate also guarantees the smoothness of the stylus to a certain extent. In actual use, there are few embarrassments caused by excessive delay. According to official data, this stylus is fully charged. It can write continuously for 8 hours under battery power, which should be enough for most people to use in a day.

In addition, there is a magnetic keyboard on sale together with the Xiaomi Mi Pad 5 Pro. Although this magnetic keyboard is missing the touchpad, I believe it can also improve the convenience of people when recording text. 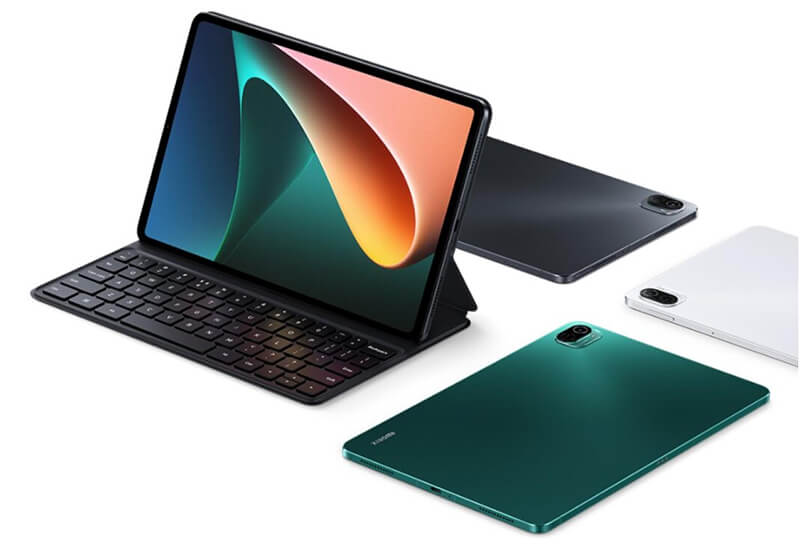 Through the Xiaomi Mi Pad 5 Pro, we can see that Xiaomi’s tablet products have tried their best to be in line with international manufacturers. Whether it is in the choice of hardware or the pursuit of performance, what do you think of the Xiaomi Mi Pad 5 series?