On December 28th, Xiaomi 12 series mobile phones finally met with you. In the nearly three-hour press conference, due to too many product highlights, many things were rushed and not discussed in depth, but even so, it can be seen that the Xiaomi Mi 12 Pro has created various new records in the Android market. 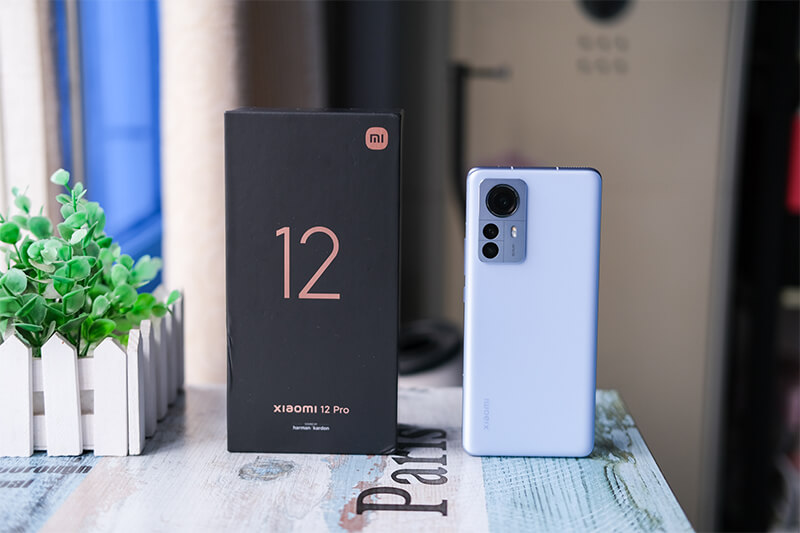 In the past, the performance of Xiaomi mobile phones in terms of screens was really mediocre. Since Xiaomi Mi 10 started to work hard on the screen, from the previous lagging to the tie, and then to the overall victory of the Xiaomi 12 Pro, Xiaomi has already established its own screen. The status of the king.

For example, when it comes to screen display, the world’s highest standard is DisplayMate A+ rating. Since the change, the A+ screen has long been the standard configuration of Xiaomi mobile phones. After this time, the Xiaomi 12 Pro has directly broken DisplayMate’s 15 new records. Of course, this is not the key. What is important is that this screen also uses the second-generation LTPO technology, which is the only dynamic adaptive refreshing screen in the Android market that can match Apple’s ProMotion. 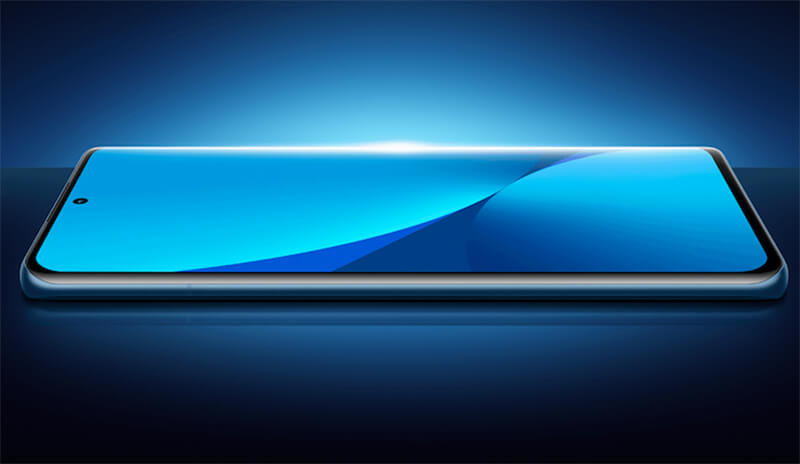 The Xiaomi 12 Pro adopts a rear-mounted three-camera combination. These three-cameras are the same as the iPhone 13 Pro Max. They are a true “three-main camera” configuration. It has a wide-angle lens with 5000W pixels, an ultra-wide-angle lens with 5000W pixels, and 5000W pixels. Portrait lens. Among them, the wide-angle lens is the world’s first IMX707 sensor. Compared with the IMX766 main camera used on many flagship phones this year, it can increase the light input by 49%. With Xiaomi’s own “Night Owl 2.0” algorithm, the night shooting ability is very powerful. The other two main cameras are also based on the most frequently used portrait photography and landscape photography scenes in daily use, and are completely practical. 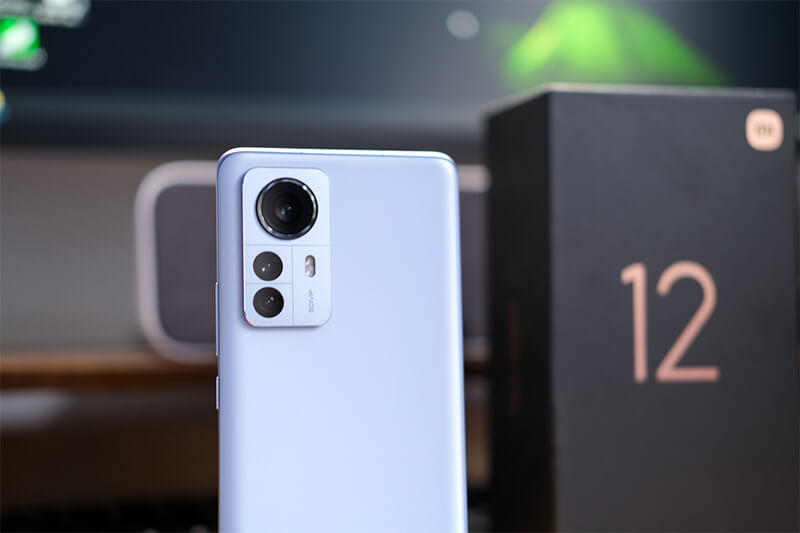 The fastest wired fast charging power currently commercially available is 120W, and it is also the first commercial use by Xiaomi. However, the dual-cell solution used for 120W fast charging currently on the market has technical problems in the industry that faster charging efficiency and higher battery density have reached the ceiling.

Although the fast charge of the Xiaomi 12 Pro is still 120W, it uses a brand-new technical architecture and realizes a single-cell solution through the self-developed surging P1 chip. In other words, the battery capacity of the single-cell solution can be increased by 400mAh under the same volume space as before. This time, the Xiaomi 12 Pro uses a 4600mAh battery, which is equivalent to reducing the previous battery occupation experience. On the premise of keeping the charging experience unchanged or even slightly improved, the space saved can be stacked with higher configurations, such as four Channel dual speakers, etc. 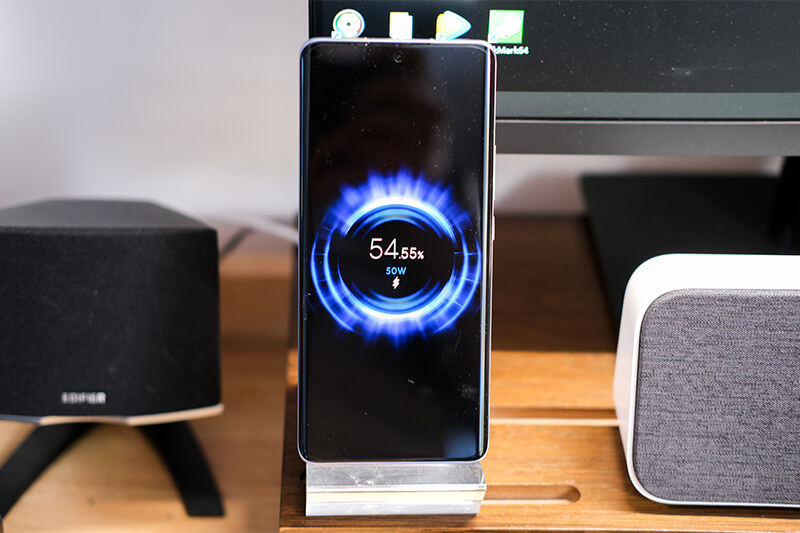 The experience is also one of the biggest highlights of the Xiaomi 12 Pro. The MIUI13 that comes with the factory has been upgraded greatly. It has begun to connect with everything. It is no longer a mobile phone-oriented operating system, but one that spans multiple devices and connects multiple smart devices. Operating system. Therefore, it is very easy for Xiaomi products to collaborate and interconnect. In addition, based on Xiaomi’s fluency tuning experience in MIUI, Xiaomi also cooperated with Thiel Labs to build a fluency evaluation model, which is already the strength of the industry standard setting category. In the anti-aging test, MIUI13 has been used continuously for 36 months, and the degradation of read and write performance is less than 5%.

In addition to MIUI, there is also pixel-level skin rejuvenation technology for taking pictures. At the same time, it is also equipped with “Iron Egg” exclusive “All Things Focusing” technology for the first time, plus Android’s fastest camera speed experience created under the new camera architecture, etc. The overall experience of Xiaomi 12 Pro has been comprehensively improved.

Just like the above four points of improvement, I believe that competing products at the same level are not easy to tie, not to mention that this phone has almost no shortcomings in all aspects of configuration. It can be said that the Xiaomi 12 Pro, the flagship of the Android phone in 2022, has been received in advance. 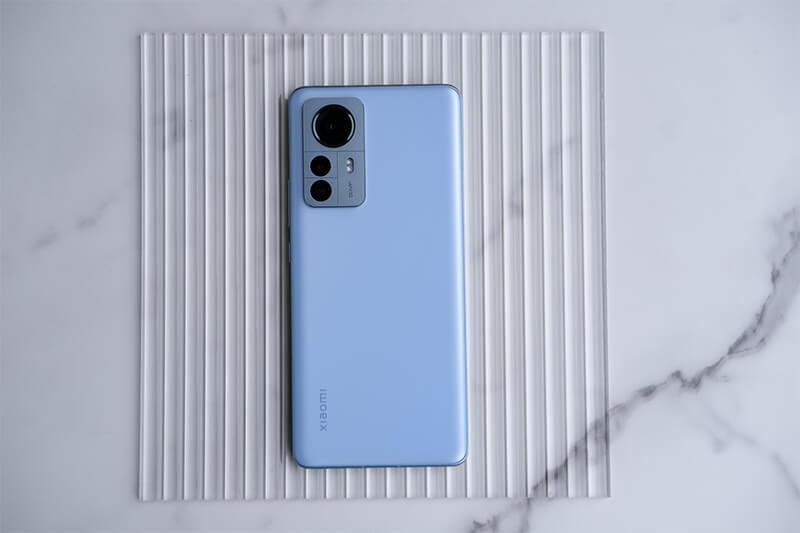