At the press conference on December 1, 2021, Honor released a new generation of digital series of mobile phones-Honor 60 series. In terms of design, performance, imaging, interaction and other aspects have brought all-round upgrades, and the appearance is amazing, and It supports 120Hz, and also created a new vlog-focused gesture controls function. 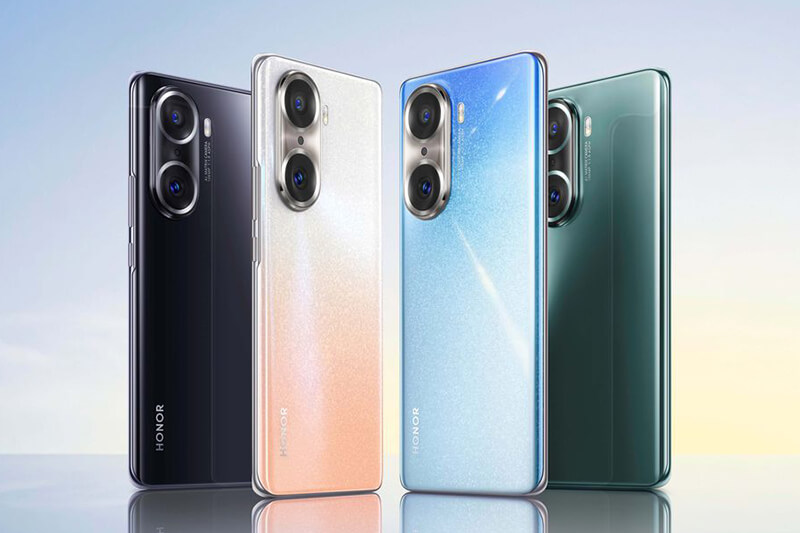 Honor’s digital series has always had a unique pursuit in aesthetic design. The Honor 50 series in the first half of the year is eye-catching with its hyper-curved and dual-mirror design. The current Honor 60 series is further refined on this basis to create The ceiling of the appearance of mobile phones in 2021.

The Honor 60 series adopts a new generation of four-curved screens. The curved edges and corners have a smoother touch, more perfect light and shadow effects, and more shocking visual effects. The double mirrors of the rear case still adopt a symmetrical double ring design, but the main camera is no longer slightly protruding. The whole is more harmonious.

In terms of craftsmanship, the double-film, double-grain, and double-plating have also been upgraded, and the starry sky design concept has been introduced for the first time, bringing a new mysterious and romantic fantasy starry sky color, deep and elegant, and beautiful. 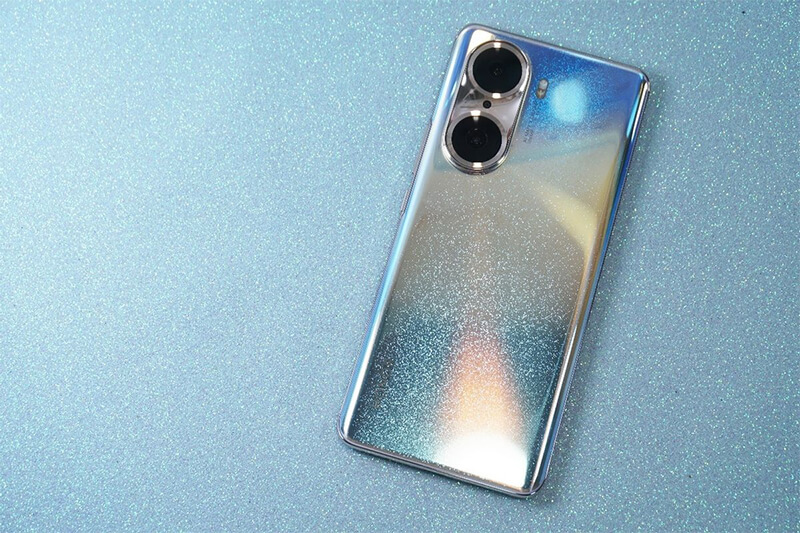 The Honor 60 series phones are not only attractive in appearance, but also very powerful in image functions. This is also one of the most concerned features of contemporary young people. Smart and easiest vlog shooting experience.

For young people, the image quality of 50 MP or even 100 MP shooting is not a problem. The main problem in use is the inability to freely control the lens during vlog shooting. For this reason, the Honor 60 series fully supports vlog-focused gesture controls, you can freely change the len with your hands.

With the powerful front camera performance and Honor’s AI capabilities, the Honor 60 series can recognize five gestures in the air, and only need to “raise hand”, “flip” “make a fist” “slide” and “OK” to complete the Vlog shooting. A variety of operations, in order to achieve aerial shooting, completely release your hands, and use a tripod and other tools to obtain a more stable and clear film.

With the function of AI gestures + changing the lens in space, you don’t have to worry about how to control the lens when shooting vlogs. You can focus on video creativity and shoot more amazing vlogs. 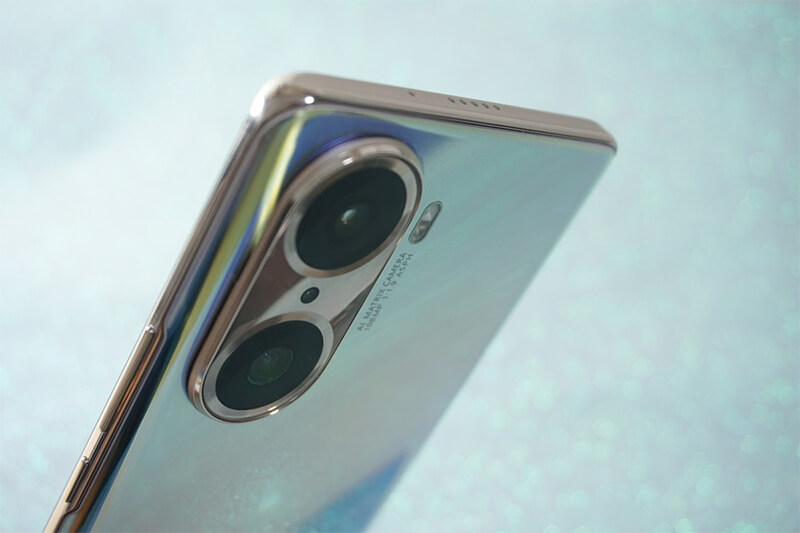 Honor not only launched the Snapdragon 778G Plus, but also improved the optimization capabilities of the Qualcomm Snapdragon chip. Because the Honor’s mobile phone team used to have deep optimization technology in the Kirin processor, and now it has been transplanted to the Snapdragon platform. For game enhancements, there is GPU Turbo X, which can reconstruct the game rendering process at the bottom of the system, improve the efficiency of the game, improve performance, image quality, and reduce power consumption and heat generation, making the game experience better. 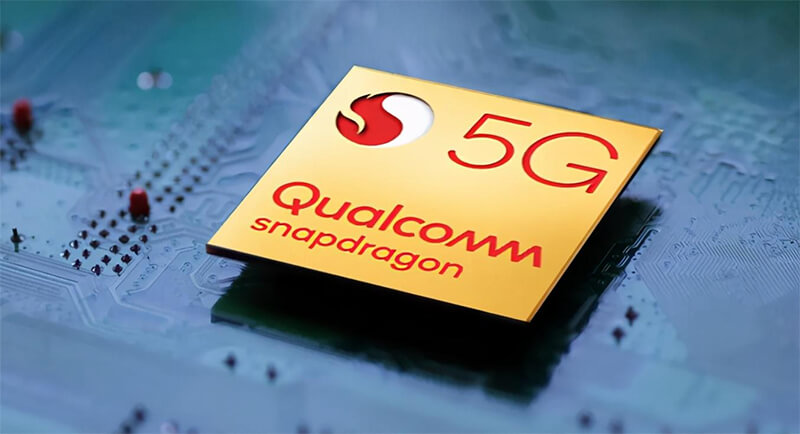 In addition to the powerful gaming performance brought by the Snapdragon 778G Plus, the battery life of the Honor 60 series should not be underestimated. Everyone has experienced the despair of playing games on mobile phones with poor battery life. After two games, the battery is too low, and it is also It will drop the frequency and directly affect the game experience, which is unacceptable for mobile game players.

On the Honor 60 series, it is not only equipped with a large 4800mAh battery, but also supports 66W fast charging, fast charging, 60% of the power in 15 minutes, high battery density, long life, 800 cycles After that, it can still maintain 80% power, allowing users to say goodbye to battery life anxiety. The combination of 4800mAh battery and 66W fast charge makes the battery life of Honor 60 series mobile phones soar to the forefront of current high-end mobile phones.