You are here: Home 2021 March What Are The Pros And Cons Of Xiaomi Mi 10S? Compared To Redmi K40, Is It Worth Buying?

The Redmi K40 series has only been released for less than half a month. Recently, Xiaomi has released a new flagship Xiaomi Mi 10S, which has once again become the focus of attention of many fans.

After the release of Mi 10S, many Mi Fans were entangled in whether to continue to buy Redmi K40 or to buy Mi 10S? So, compared with Redmi K40, what are the advantages and disadvantages of Xiaomi Mi 10S, and is it worth it? Comment for everyone today.

(1). The sound effect is strong

On the basis of the symmetrical dual speakers, the Mi 10S also places dual 1216 super linear speaker units on the top and bottom, the amplitude has reached the industry’s largest-0.7mm, and the audio system is powered by Harman Card After adjustment, the comprehensive audio-visual experience has been significantly improved. Therefore, it has also won the first place on the DxOMark audio list of the French evaluation agency. It can be called the model with the strongest external sound effect, and it is indeed the best sound quality mobile phone in Xiaomi’s history. 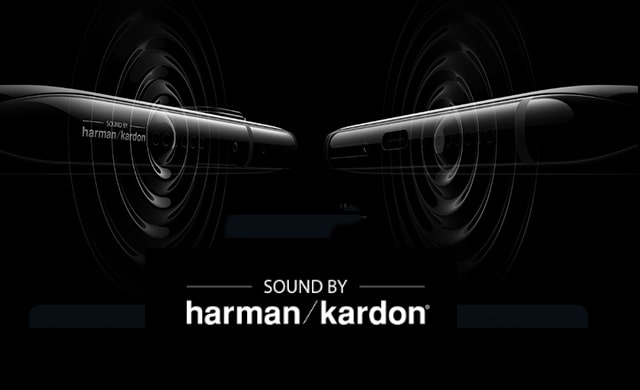 Equipped with 4780mAh super-capacity battery, and compared with Snapdragon 888, Snapdragon 870 power consumption has been reduced, coupled with the fast charging power increased to 33W, power consumption is slower and faster. In theory, its battery life performance is stronger than Xiaomi 11 and Redmi K40 series. 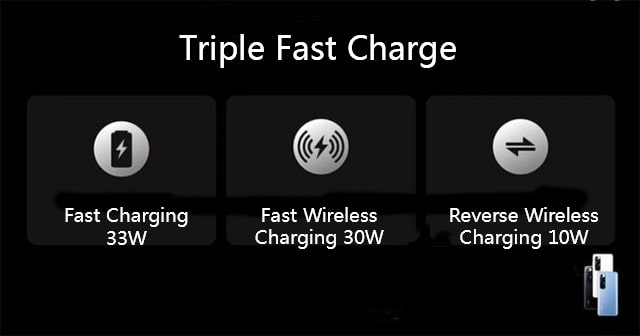 The wired charging power of the Xiaomi Mi 10S reaches 33W, and the charging speed is not far behind the Redmi K40 series. But it supports wireless fast charging, which is more convenient to operate. In this price range, models that can do this are very rare. 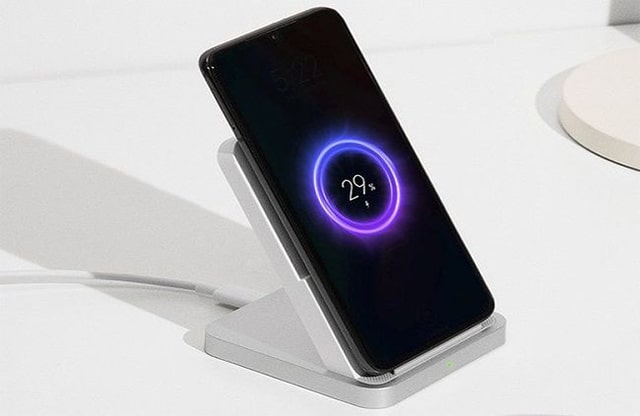 (1). Performance is at a disadvantage

The flagship models in the same price range, including Redmi K40 Pro / Redmi K40 Pro+ and Realme GT, are already equipped with the top “Snapdragon 888” processor, while Xiaomi Mi 10S uses the “Snapdragon 870”. In comparison, A little bit weaker in performance. 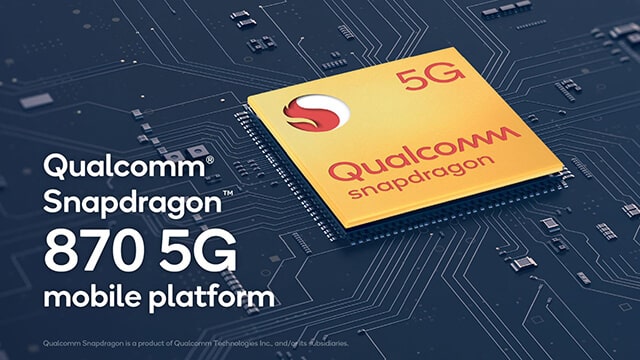 (2). The fuselage is too heavy 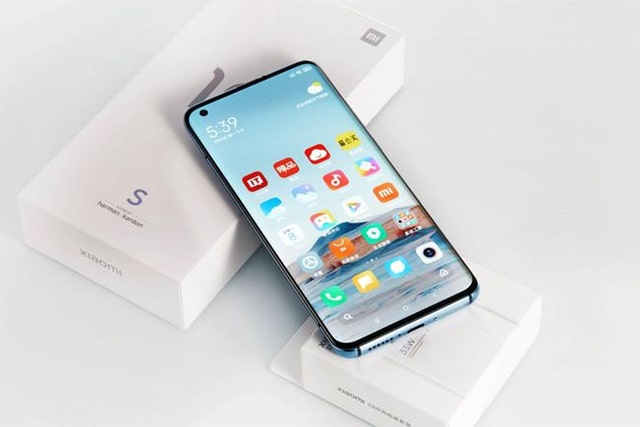 (3). The screen is inferior

(4). No earphone jack and earphones 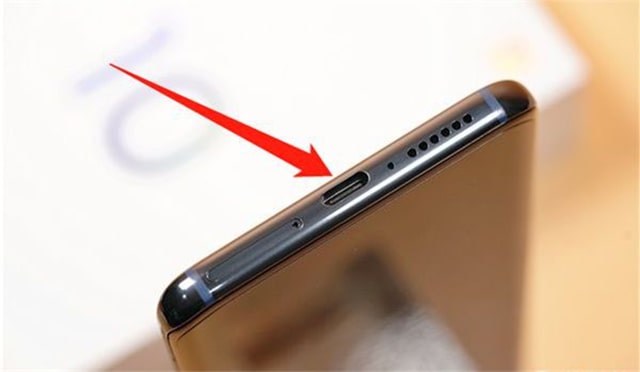 In fact, the cancellation of the 3.5mm headphone jack in the past two years has become the “basic operation” of the mobile phone circle. In the past few years, due to the high price of Bluetooth headsets, many users could not accept it for a while. Nowadays, the development of Bluetooth technology is becoming more and more mature, the market competition is becoming increasingly fierce, and the price of earphones is also becoming closer to the people.

Therefore, Xiaomi Mi 10S without headphones is not enough to be the key to influencing consumer decision-making, because even with a budget of A few hundred dollars, you can buy wireless headphones with good performance configurations. For example, the Green Link HiTune T1 that the professor is using uses the “Binaural Simultaneous Interpretation Technology”. The left and right ears can receive the audio signal simultaneously, and the overall delay is lower. And thanks to ENC environmental noise reduction technology, it can filter most of the noise, and you can get a clear call experience in a noisy environment. 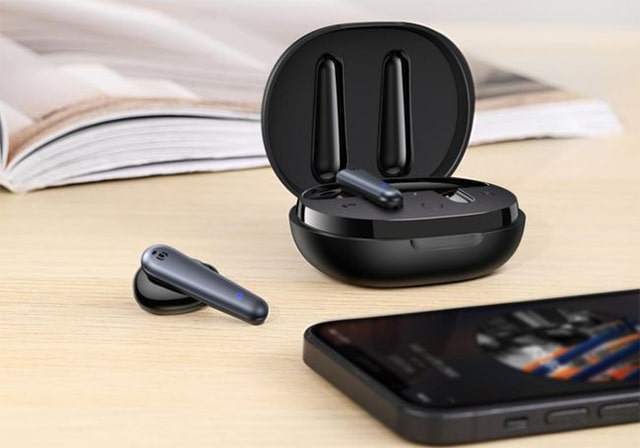 (5). Remote photography is not good

Both Xiaomi Mi 11 and Redmi K40 are equipped with a telephoto macro lens, while the Mi 10S is still a normal macro lens and cannot be used for macro photography from a long distance.

In summary, the biggest highlight of the Xiaomi Mi 10S is the sound quality. Of course, the performance in terms of camera and battery life is also good. The shortcomings are the performance and screen. Moreover, in the flagship new machine of the same price range, the comprehensive cost performance is not high.

As for whether to start, the key depends on personal needs. If you meet two of the following situations, you can focus on it.