You are here: Home 2022 January Xiaomi 12 Pro In-depth Experience, There Are 3 Major Pros and 2 Minor Cons

It is now 2022, and many people are ready to want to replace the new machine. For example, the Xiaomi 12 Pro, which was just released not long ago, has a design that is more in line with the public’s aesthetics among the recently released models, and the configuration is more balanced, and the price is not too expensive. We will share with you the Xiaomi 12 Pro in-depth experience for 7 days. There are 3 major pros and 2 minor cons. Those who are interested in this phone can decide whether to buy it or not after reading it. 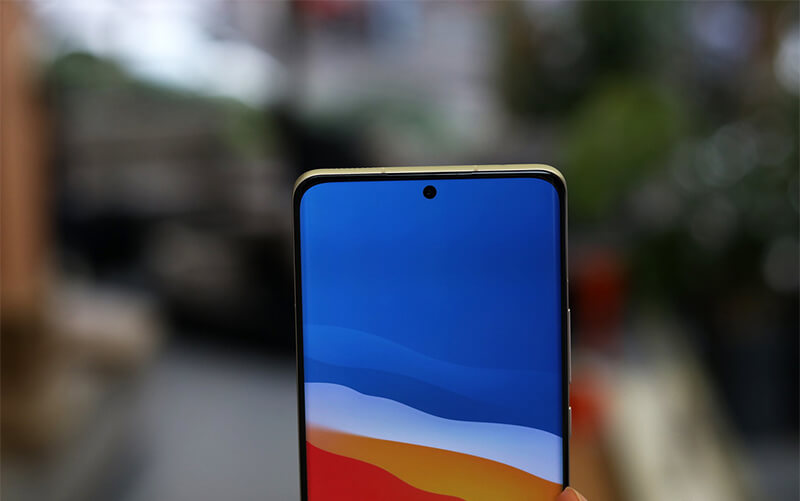 The first advantage is that the design is in line with public aesthetics, and the 2K screen is excellent. The Xiaomi 12 Pro uses a curved screen design on the front and a curved AG glass on the back. The so-called hand feel is still relatively good, and the body weight is only 205 grams and the thickness is only 8.16 mm. Relatively speaking, such a performance Also mediocre. This 2K resolution screen looks very good. Now many mobile phone manufacturers are reluctant to use a 2K resolution screen. On the one hand, it saves costs, on the other hand, it needs to improve the battery life. On the other hand, the design of the camera on the back of the fuselage much better looking than other flagships. 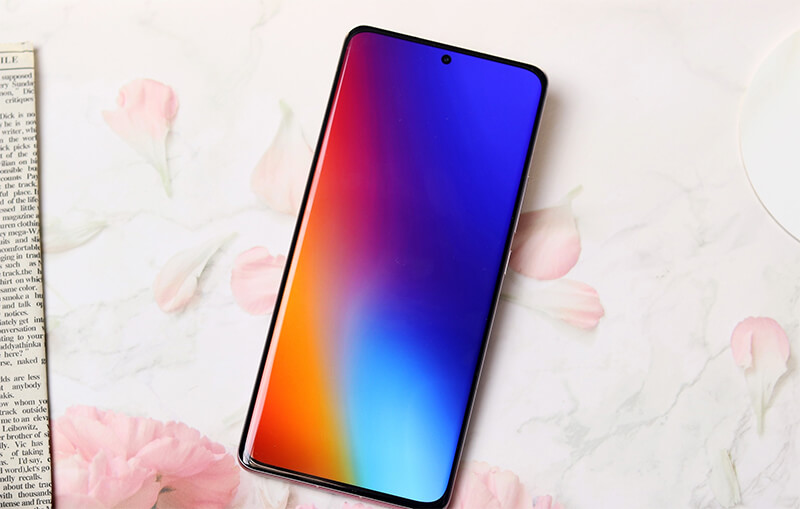 The second advantage is that Xiaomi 12 Pro has a good hardware configuration, and MIUI is also very easy to use. Qualcomm Snapdragon 8 processor, dual stereo speakers, 120W charging, the overall configuration of Xiaomi’s mobile phone is full, and it is a relatively balanced new model among the entire smartphone flagships. As far as the current situation is concerned, you can hardly find a mobile phone that can surpass the Xiaomi 12 Pro in a balanced configuration. The MIUI13 system as a whole will be easier to use than the previous generation system, but because it is an early version, there are sometimes some bugs that require subsequent adaptation, but in terms of overall usability, I think it is still good. 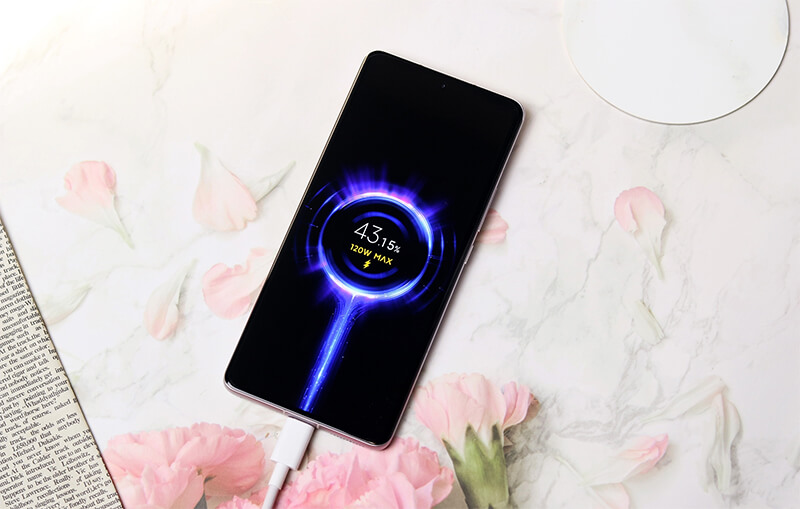 The third advantage is taking pictures. This time Xiaomi 12 Pro used the Sony IMX707 sensor, the three main cameras are all 50 MP, the other two cameras have the Samsung JN1 sensor, and there is a tracking technology for everything, the experience of taking pictures is obviously compared with the previous mobile phones. Much better. Compared with the flagships of other brands, many mobile phones do not have substantial camera improvement, and most of them still stay at the previous level, or even go backwards. 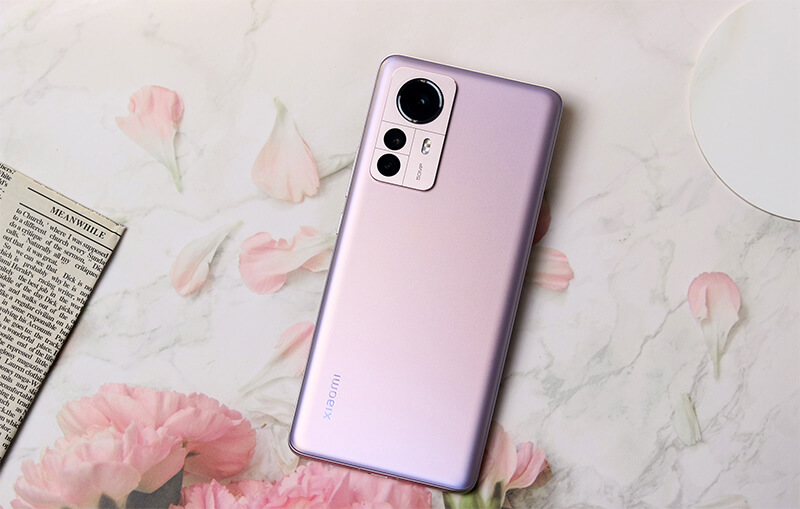 Of course, this phone also has two small shortcomings. The first is that the Qualcomm Snapdragon 8 processor phone is prone to heat and consumes power faster. If it is only used in ordinary daily use, this heating phenomenon is not too serious, but if you want to maximize the performance, it is easy to perceive and obvious, and after playing the game for a long time, the game frame rate will decrease, and the lock will be performed. frame rate. If it’s just light use, it’s fine for a day of battery life, but if you’re going to use it heavily, you may need to wear it twice a day.

Another disadvantage is that the Xiaomi 12 Pro does not have a telephoto lens, and it also cancels IP68 waterproofing. Most of this year’s flagship phones have canceled these two functions. Xiaomi’s flagship also only supports a portrait lens with an equivalent double optical zoom and an equivalent focal length of 48 mm, so it is more suitable for telephoto photography. Disappointing. And there is no waterproof function, which may also be due to the internal design of the fuselage, of course, it may also be to save a certain cost. 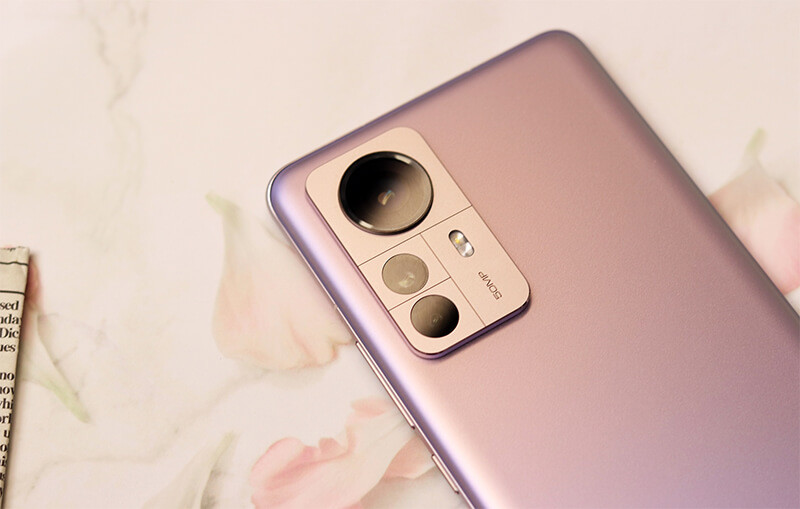