In the context of the serious homogeneity of mobile phone functions, it is very difficult to create a popular mobile phone. However, it is still very simple for OPPO to create a popular mobile phone. For example, the OPPO Reno6 series launched some time ago has been selling well since its release, and it has become a veritable explosive model. And it’s still hot. The reason why the OPPO Reno6 series is so popular is the super game performance. Today, it has undergone a secondary evolution and is even better in terms of performance and heat dissipation. 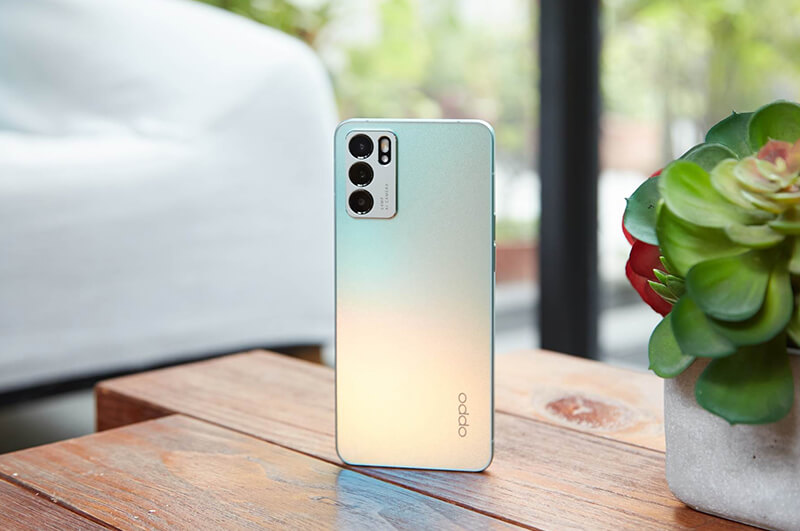 Good performance is naturally inseparable from the blessing of a super processor. OPPO Reno6 Pro chose the sub-flagship processor Dimensity 1200 on the processor, which is based on TSMC’s 6nm advanced process technology, and the platform performance has been greatly improved. How is the performance? Run a point to know. According to the actual measurement, OPPO Reno6 Pro has been able to reach 690,000 points in the AnTuTu running score, which is not even inferior to some high-end flagship models. It can be seen that the performance of the MediaTek Dimensity 1200 processor is still relatively good. In addition, it has undergone a secondary evolution, the performance has been greatly improved, and the heat dissipation efficiency has also been upgraded, and the overall game performance is more powerful. 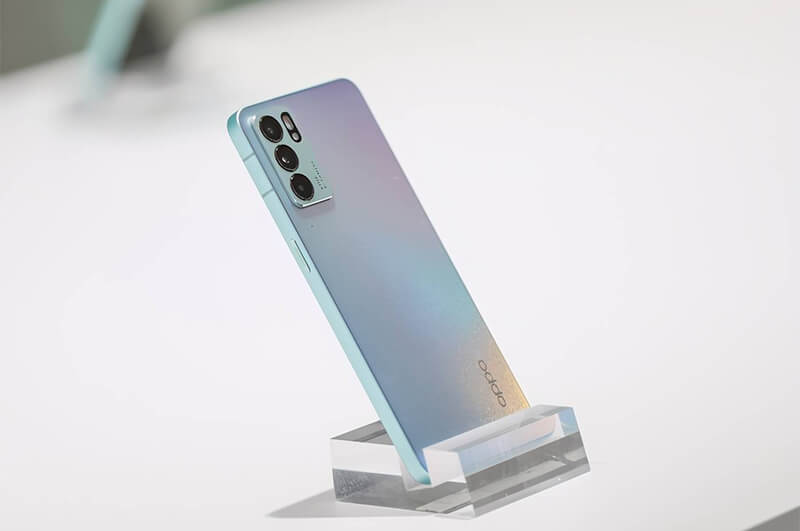 In addition to performance and heat dissipation, OPPO Reno6 Pro is also very powerful in terms of imaging. In terms of imaging hardware, OPPO Reno6 Pro is full of materials. The 64-megapixel main camera, 8-megapixel ultra-wide-angle lens, 2 MP macro lens, and a 2 MP portrait lens, combined with the front 32 MP selfie lens, ensure the basic imaging capabilities, but also the portrait Filming was performed to the fullest. Not only the hardware is powerful enough, OPPO Reno6 Pro also spares no effort in imaging software, equipped with a number of functions that can enhance the effect of portrait shooting. 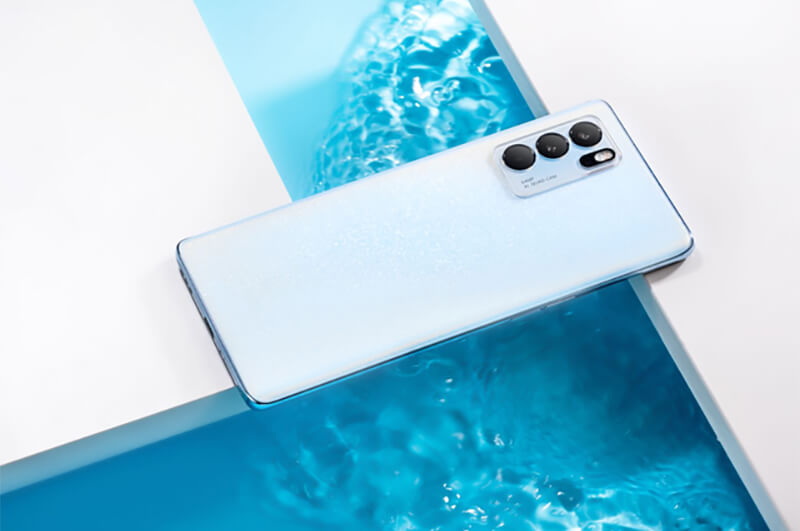 In terms of images, Reno6 Pro has the effect of spotlight portrait video shooting, with a little spotlight, and the dreamy effect can be obtained in one shot. Whether it is the mottled tree shadows during the day, or the city lights at night, a relaxed shot can amaze your protagonist moment.

In addition, this time, there are also 5 exclusive customized makeup looks by BobbiBrown, the global nude makeup master, first “base makeup” and then “makeup”, so that you can glow with smooth and flawless skin. Specially designed men’s refreshing makeup, bringing you more style choices. It also has 6 levels of 100-level beauty adjustment, and self-developed face blemish removal algorithm, bringing you more whitening and flawless skin. 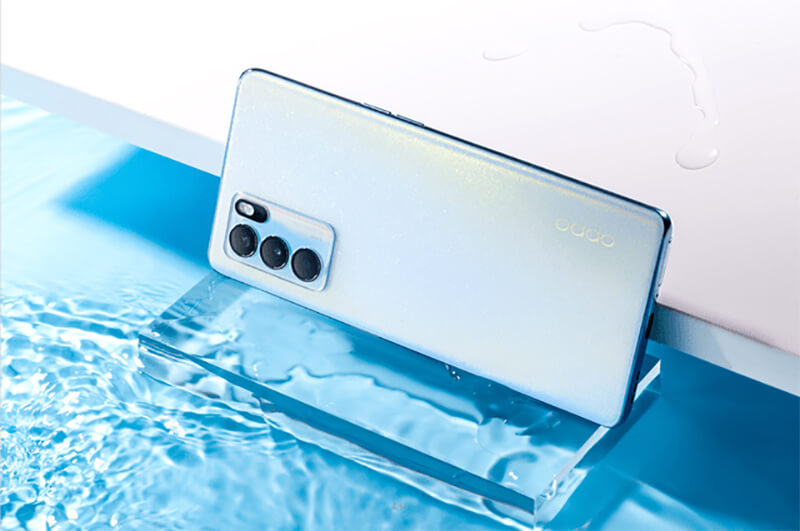